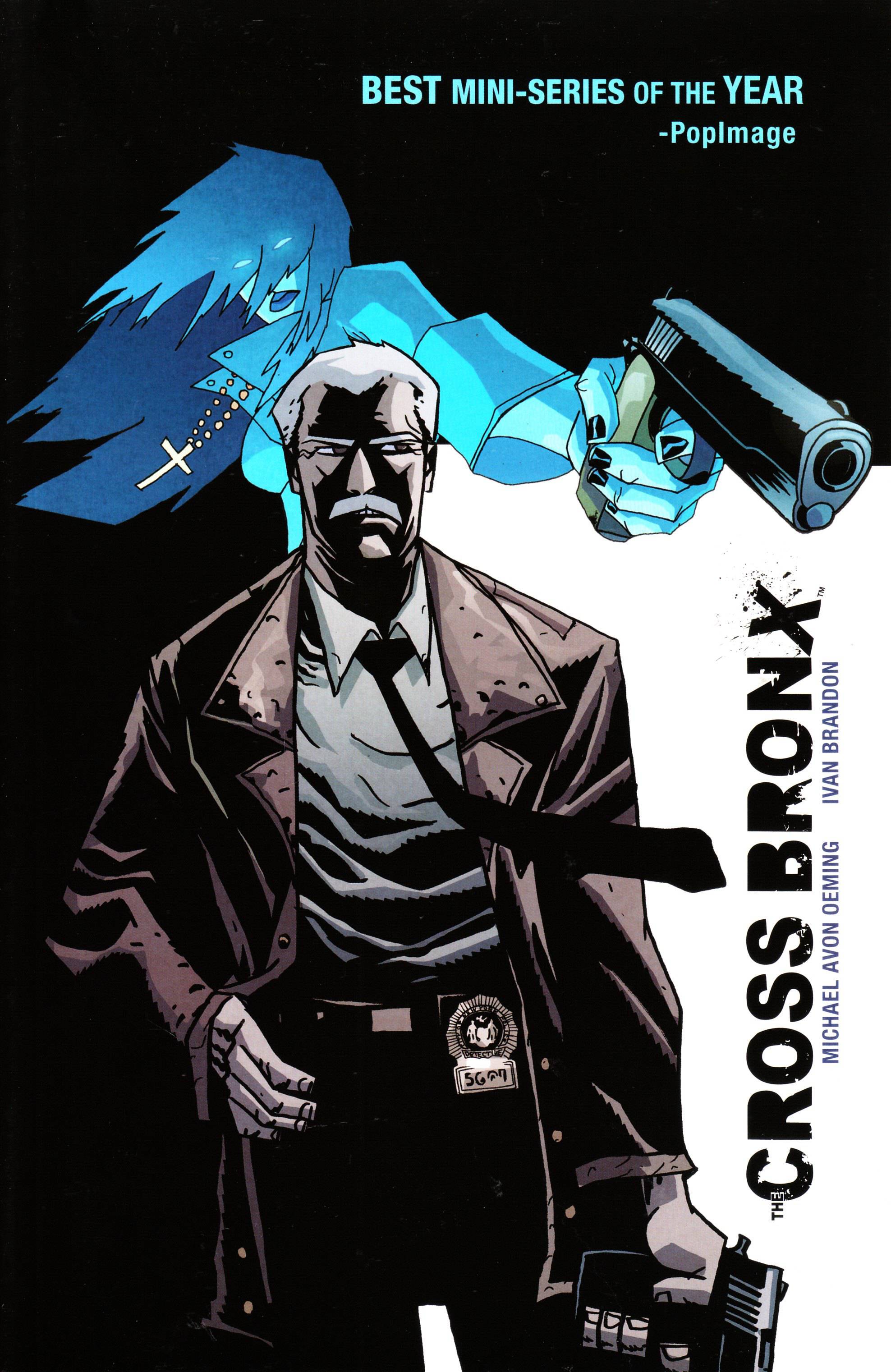 #
JAN071926
(W) Michael Avon Oeming (A/CA) Michael Avon Oeming
CROSS BRONX follows Detective Rapheal Aponte in the Bronx as he investigates a  mysterious gang slaying that quickly brings him face to face with the supernatural in the  form of a beautiful ghost named Santaria. Taking out her revenge on the city, Santaria  challenges Aponte's faith in the law as it clashes with his faith in God - or lack of it.
Collects CROSS BRONX #1-4
In Shops: Apr 04, 2007
SRP: $14.99
View All Items In This Series
ORDER WISH LIST