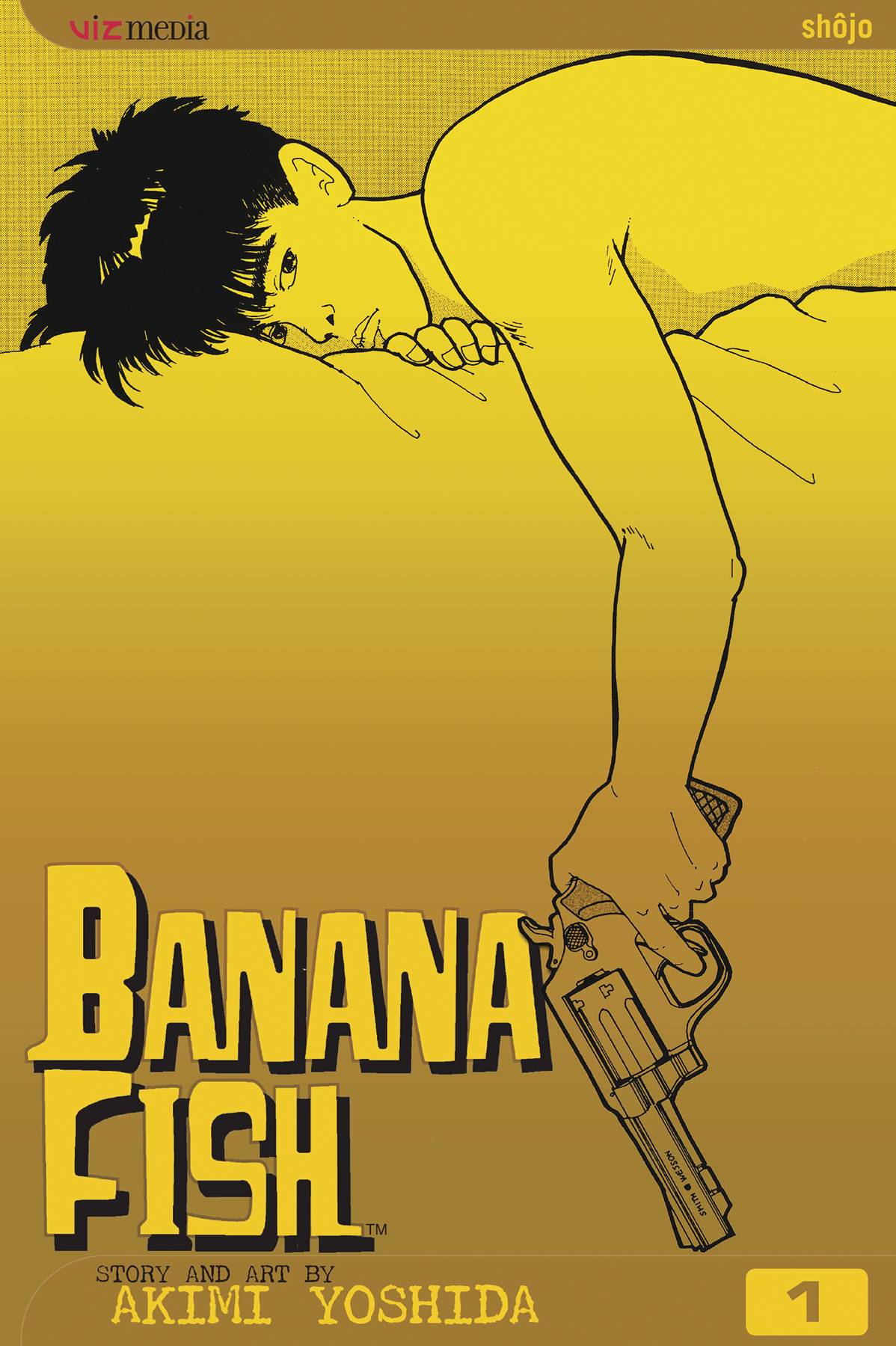 #
JAN042802
(W) Akimi Yoshida (A/CA) Akimi Yoshida
BACK IN PRINT- The Manga that inspired the AMAZON PRIME series!
A child runaway brought up as the adopted heir, hatchet man, and sex toy of "Papa" Dino Golzine, the East Coast's Corsican crime lord, Ash is now at the rebellious age of seventeen. And it's exactly the wrong time for Eiji Okamura, a pure-hearted young photographer from Japan, to arrive in New York City and make Ash Lynx's acquaintance.
Older Teen Rating.