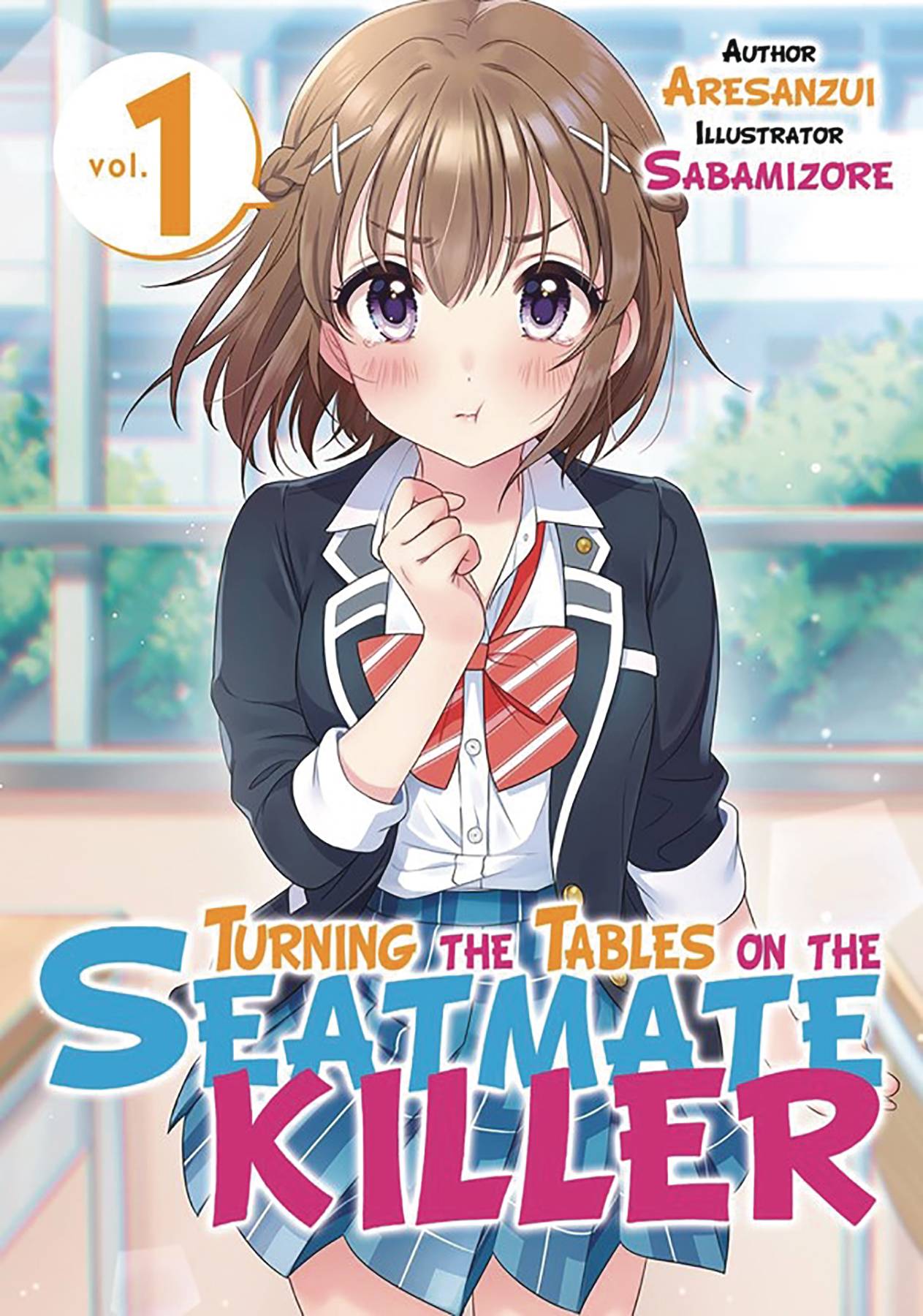 #
FEB229651
(W) Aresanzui (A) Sabamizore
By some unsavory stroke of luck, Yuuki Narito found himself sitting next to none other than the mischievous Yui Takatsuki. This girl had built herself a reputation of stringing guys along only to reject them when they finally dared to confess their feelings for her. This, in turn, earned her a certain nickname: "The Seatmate Killer." It was only a matter of time before Yuuki fell victim to the overly friendly Yui, but little did she know that he was as clueless as they come! The tables have suddenly been turned, and the hunter will soon become the prey.
In Shops: TBD
SRP: $15.99
View All Items In This Series
ORDER SUBSCRIBE WISH LIST