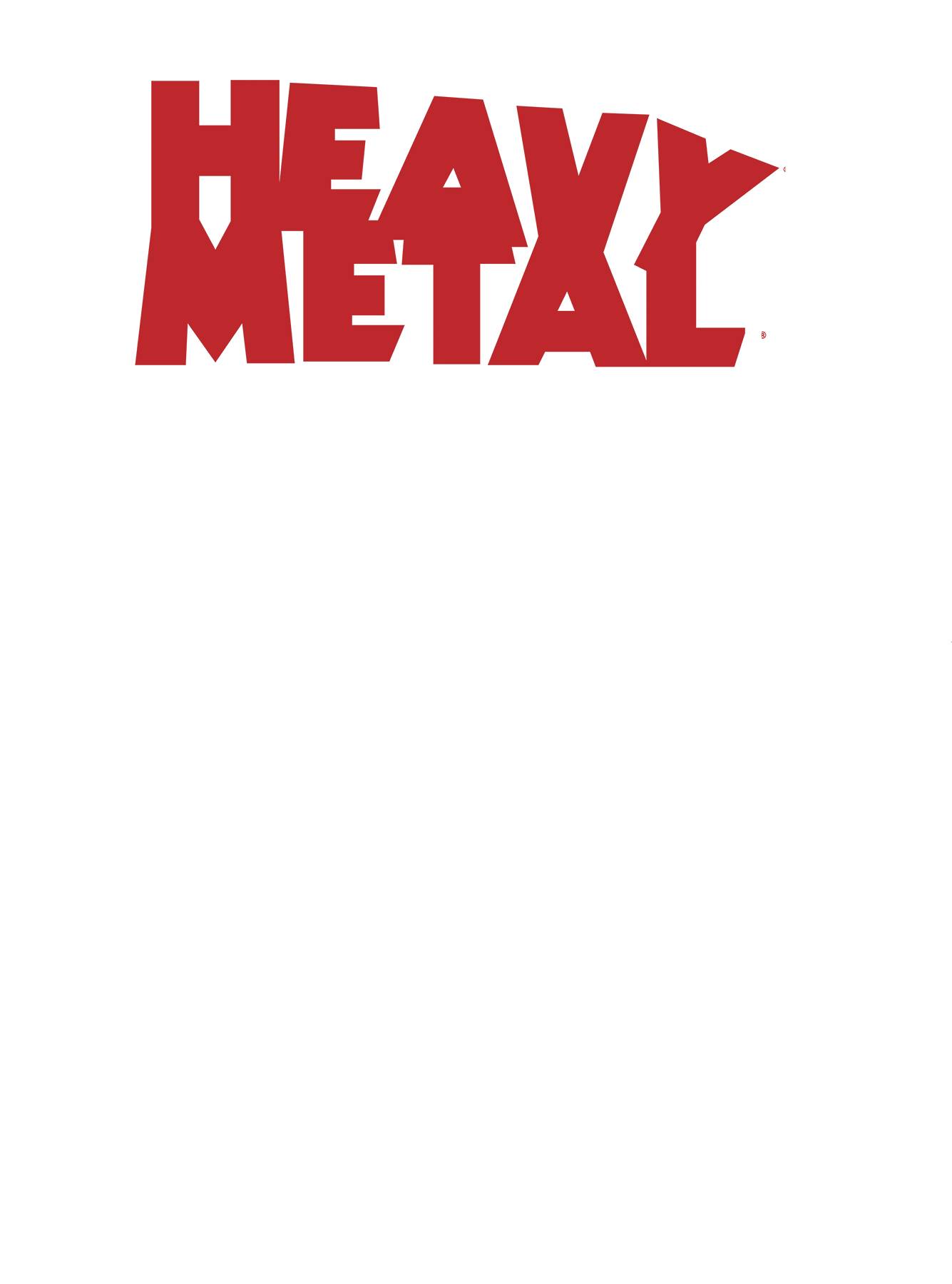 The 45th Anniversary of the World's Greatest Illustrated Magazine continues with this reprint sketch cover edition!

The third of four INTERCONNECTED covers by the master illustrator KIM JUNG GI, an otherworldly TAARNA cover by the legendary SIMON BISLEY, and a blank sketch cover!

The debut of the episodic technothriller WIREMONKEYS by creator/writer/artist Dan Schaeffer!

The strange history of DEATH DEFIED by Joe Harris and Federico Pietrobon continues to unfold!

George C. Romero's THE RISE begins its second half of the origin of the NIGHT OF THE LIVING DEAD with art by Diego Yapur!


Finally, an interview with Simon Bisley showing the process of creating his TAARNA cover for the magazine's milestone issue!
In Shops: TBD
SRP: $13.99
View All Items In This Series
ORDER SUBSCRIBE WISH LIST