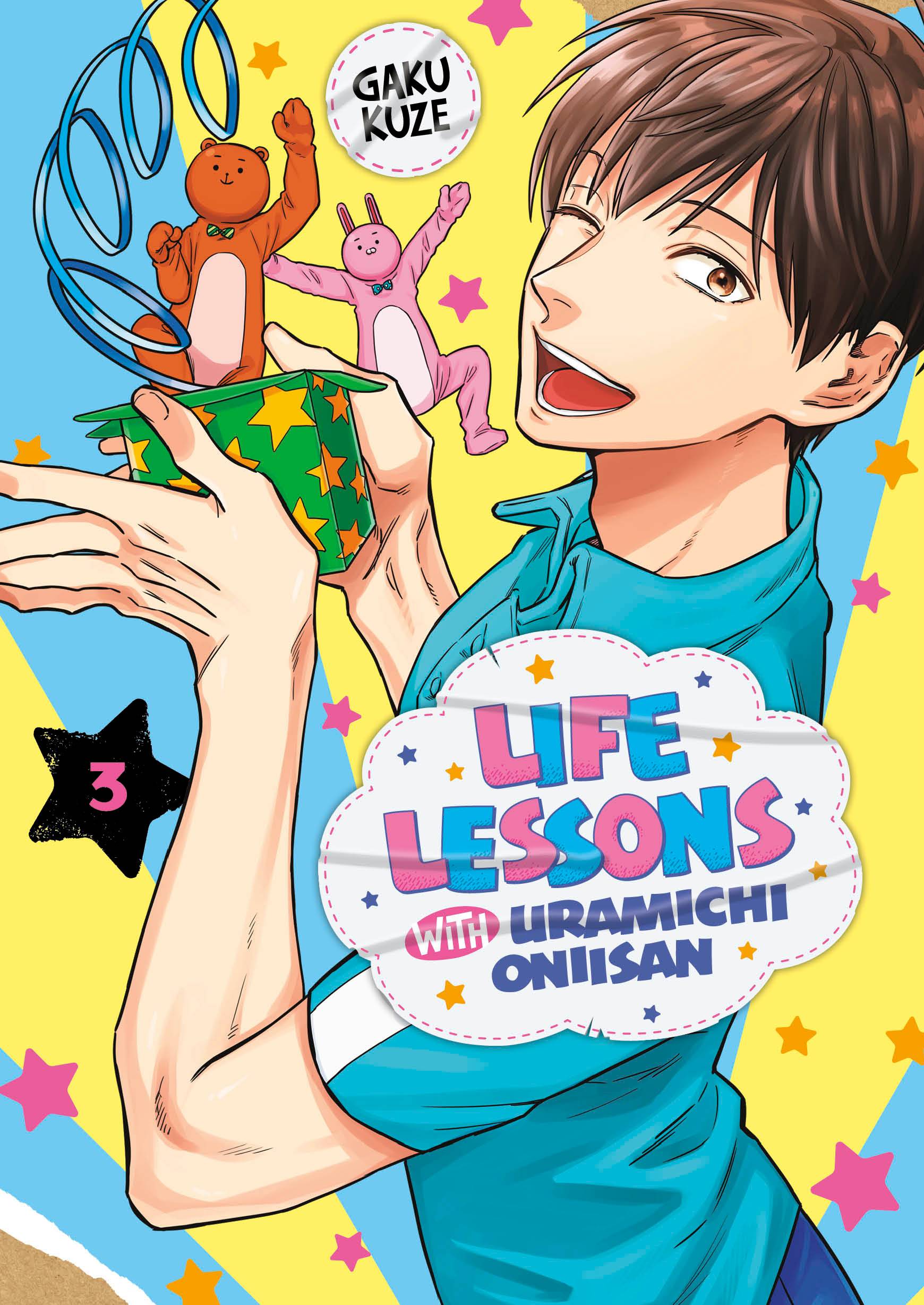 #
FEB228409
(W) Gaku Kuze (A) Gaku Kuze
How did the cynical Uramichi end up hosting a TV show for small children? And how long is the studio going to let him keep teaching the kids the sorrow and exhaustion of life instead of, say, the ABCs? This dark comedy manga started as a webcomic and became a bestseller across Japan-with an anime coming soon!

Despite his best efforts, Uramichi continues to find himself at the mercy of the outrageous demands of his fellow coworkers and management. Whether it's looking after someone's pet or younger sibling, or drumming up new designs for Hanbei's merch, the paths to escape responsibility are too few and far between. Then, just as he's reaching for a lifeline during one of his most grueling days yet, his old college acquaintance Nekota appears. Could someone with such a different take on adulthood be Uramichi's salvation?
In Shops: Apr 27, 2022
SRP: $17.99
View All Items In This Series
ORDER SUBSCRIBE WISH LIST