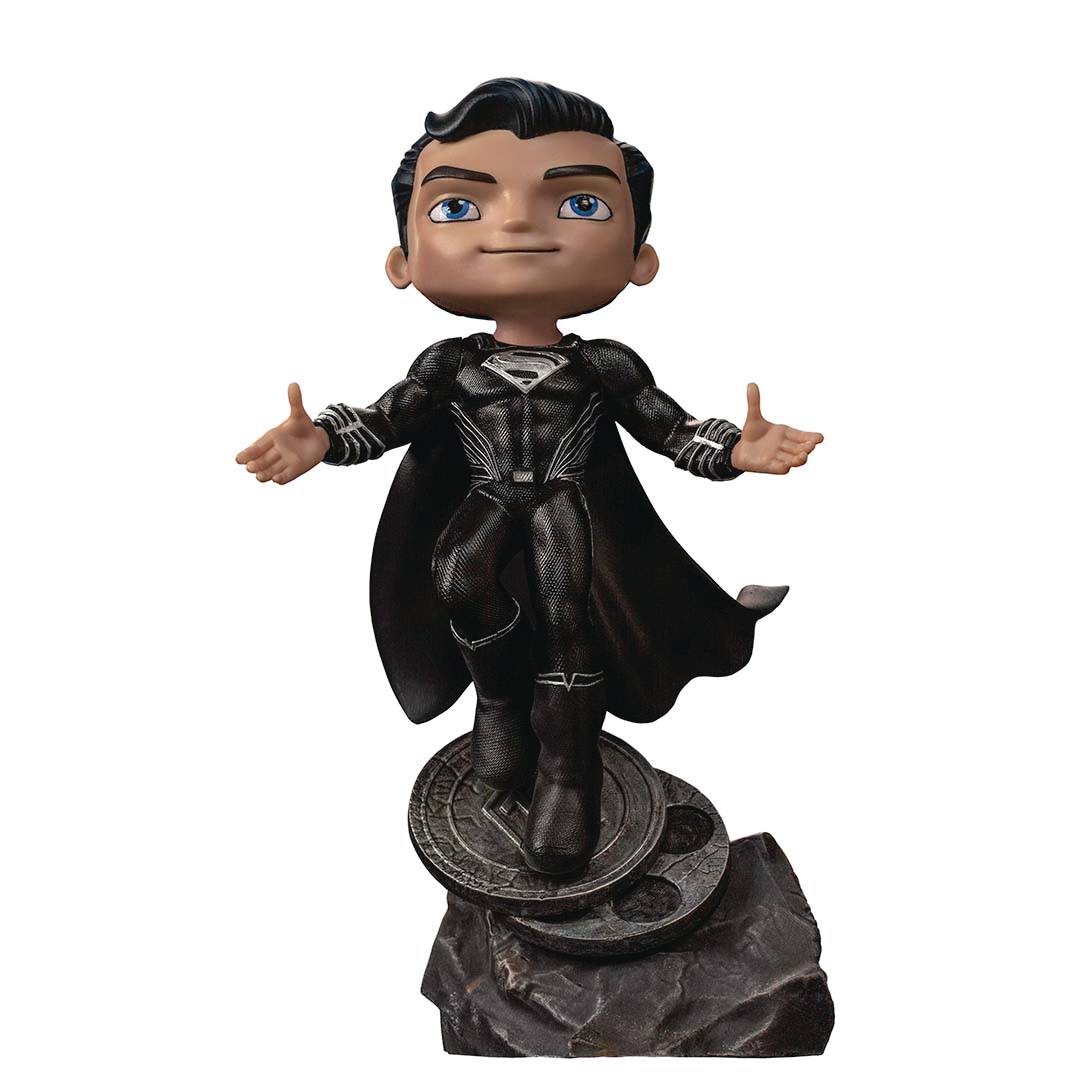 #
FEB222135
From Iron Studios. Another release from the charismatic line of MiniCo statues, and already available for Pre-Order, Superman is on top of a rock base adorned with the Justice League emblem at his feet. A must-have for fans and collectors. Check out the statue "Knightmare Batman - Justice League - MiniCo", another upcoming Iron Studios release in the stylized line derived from the hit movie directed by Zack Snyder.