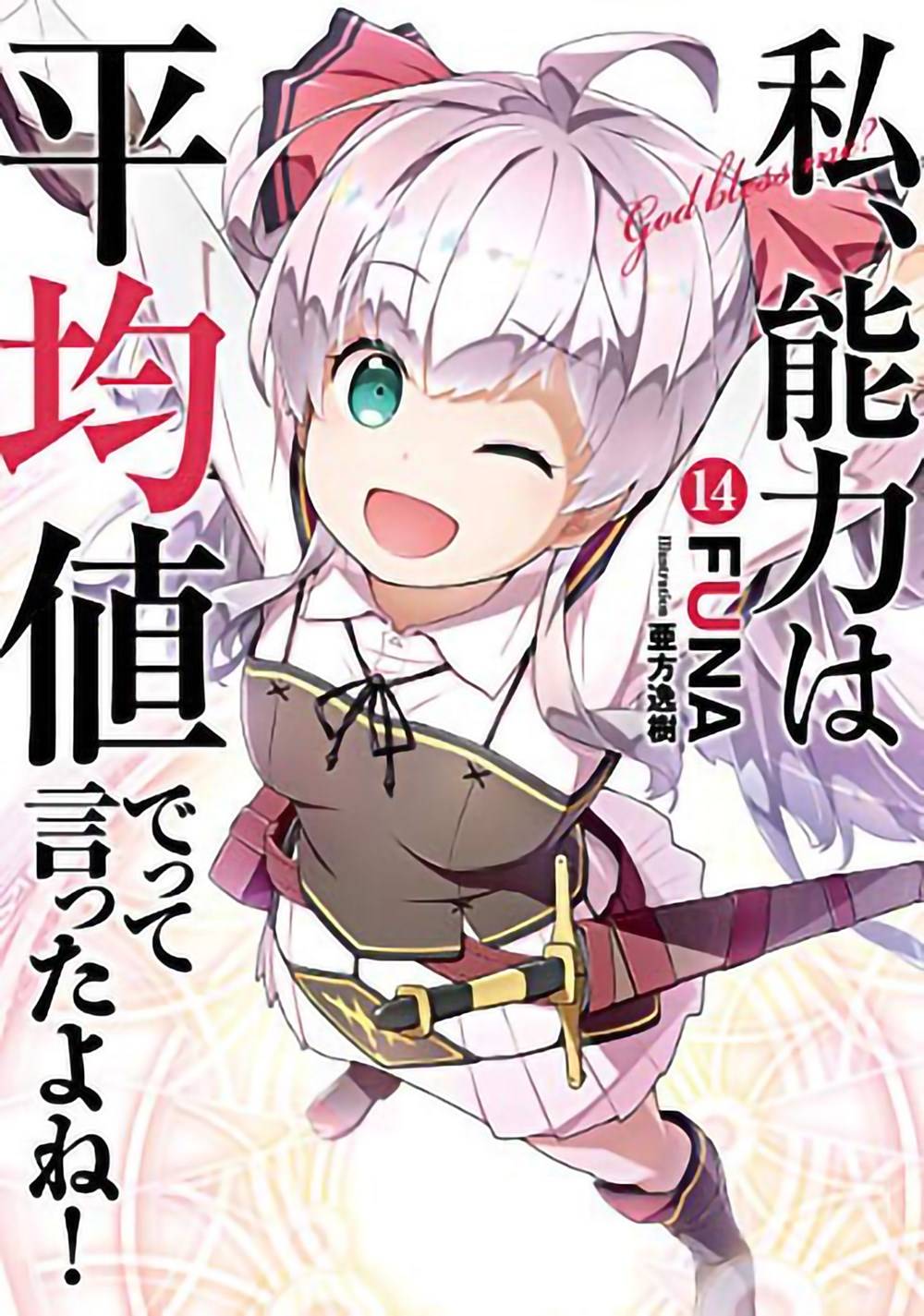 #
FEB222008
(W) FUNA (A/CA) Itsuki Akata
Be careful what you wish for in this magical comedy about the pitfalls of rebirth-now with a manga, spin-off, AND anime!
When she turns ten years old, Adele von Ascham is hit with a horrible headache-and memories of her previous life as an eighteen-year-old Japanese girl named Kurihara Misato. That life changed abruptly, however, when Misato died trying to aid a little girl and met god. During that meeting, she made an odd request and asked for average abilities in her next life. But few things-especially wishes-ever go quite as planned.
In Shops: May 11, 2022
SRP: $13.99
View All Items In This Series
ORDER SUBSCRIBE WISH LIST