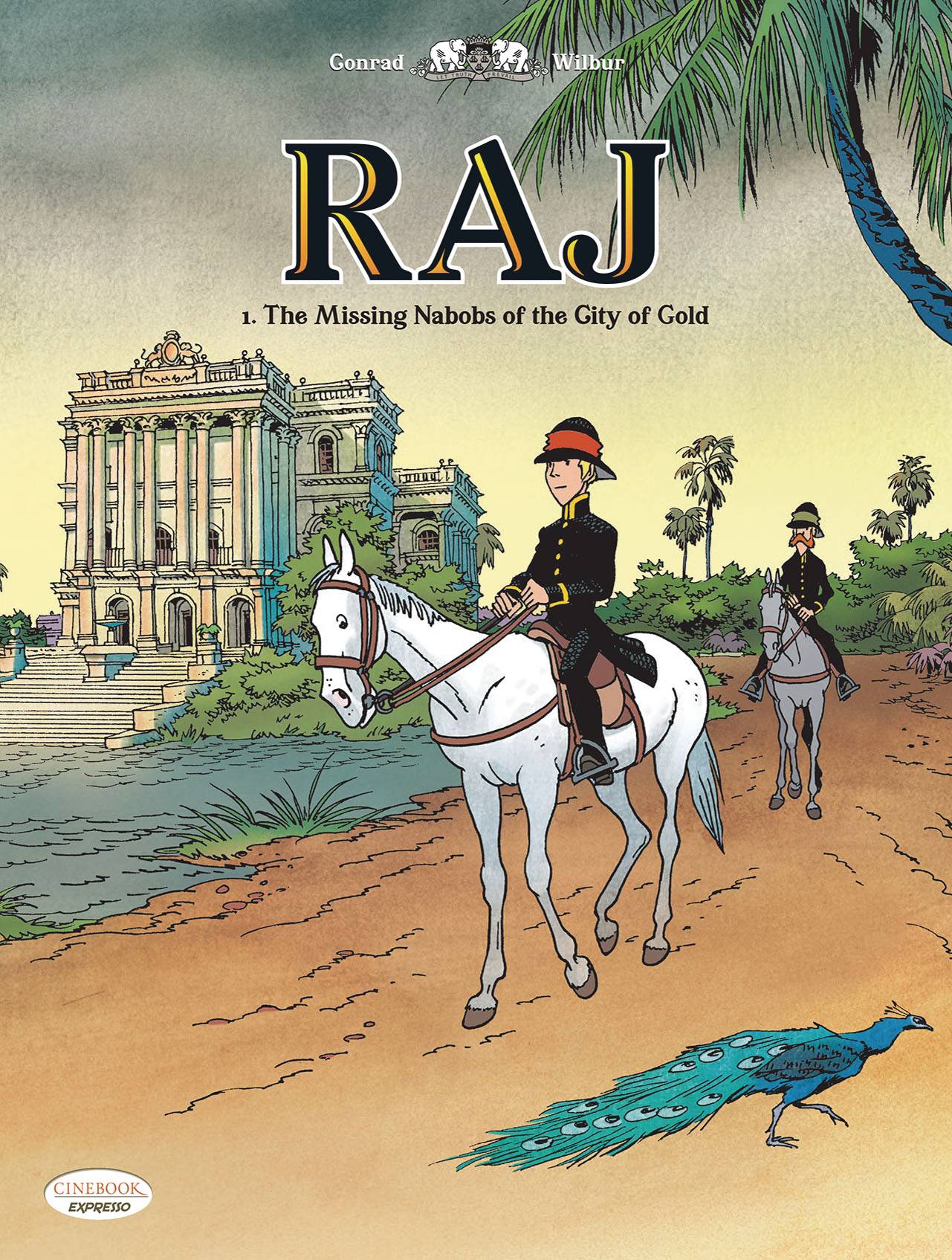 #
FEB221357
(W) Wilbur (A) Didier Conrad
Bombay, 1831. Freshly arrived from London, Alexander Martin reports to his new boss at the Indian Political Service, a government agency whose function is little more than helping the East India Company expand its grasp upon the Indian subcontinent. The enthusiastic, somewhat idealistic young man soon begins displeasing the British establishment, and is shunned by Bombay's polite society... until several of its members begin disappearing, forcing Alexander to investigate.
In Shops: Jun 29, 2022
SRP: $11.95
View All Items In This Series
ORDER SUBSCRIBE WISH LIST