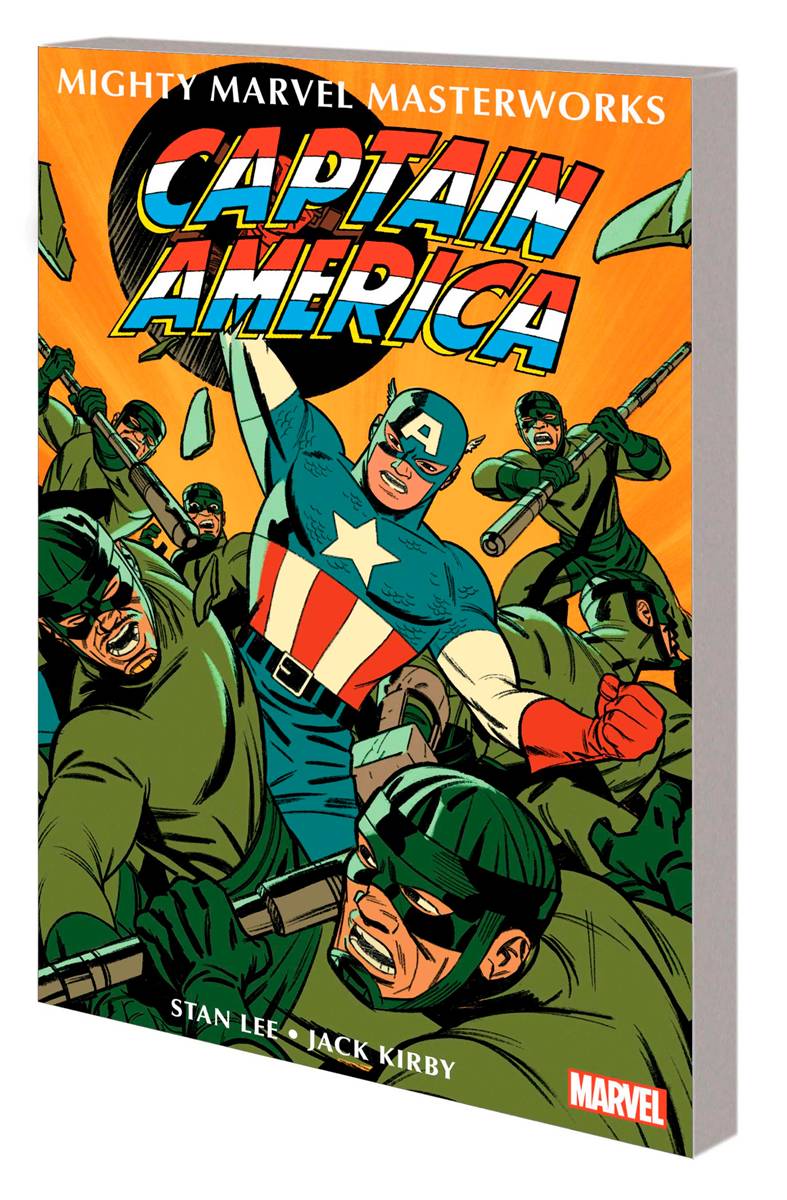 #
FEB221080
(W) Stan Lee (A) Jack Kirby, Various (CA) Michael Cho
The stories that built the Marvel Universe, from the brilliant minds of legendary creators - now available in an accessible new format the whole family can enjoy! As America prepared to enter World War II, a secret military project gave birth to the greatest one-man fighting force ever known: Captain America! But an accident left Cap frozen in suspended animation while the world turned on for decades. Now, found and revived by the Avengers, Steve Rogers is a man out of time, tormented by the loss of his wartime partner, Bucky - but no less committed to fighting evil in all its forms! Stan Lee and Jack Kirby present the rebirth of an American icon, pitting Cap against Baron Zemo's Army of Assassins, the Sleepers, Batroc the Leaper and more! Collecting material from TALES OF SUSPENSE (1959) #59-77.
Ages 10 & Up
In Shops: Jun 08, 2022
SRP: $15.99
View All Items In This Series
ORDER SUBSCRIBE WISH LIST