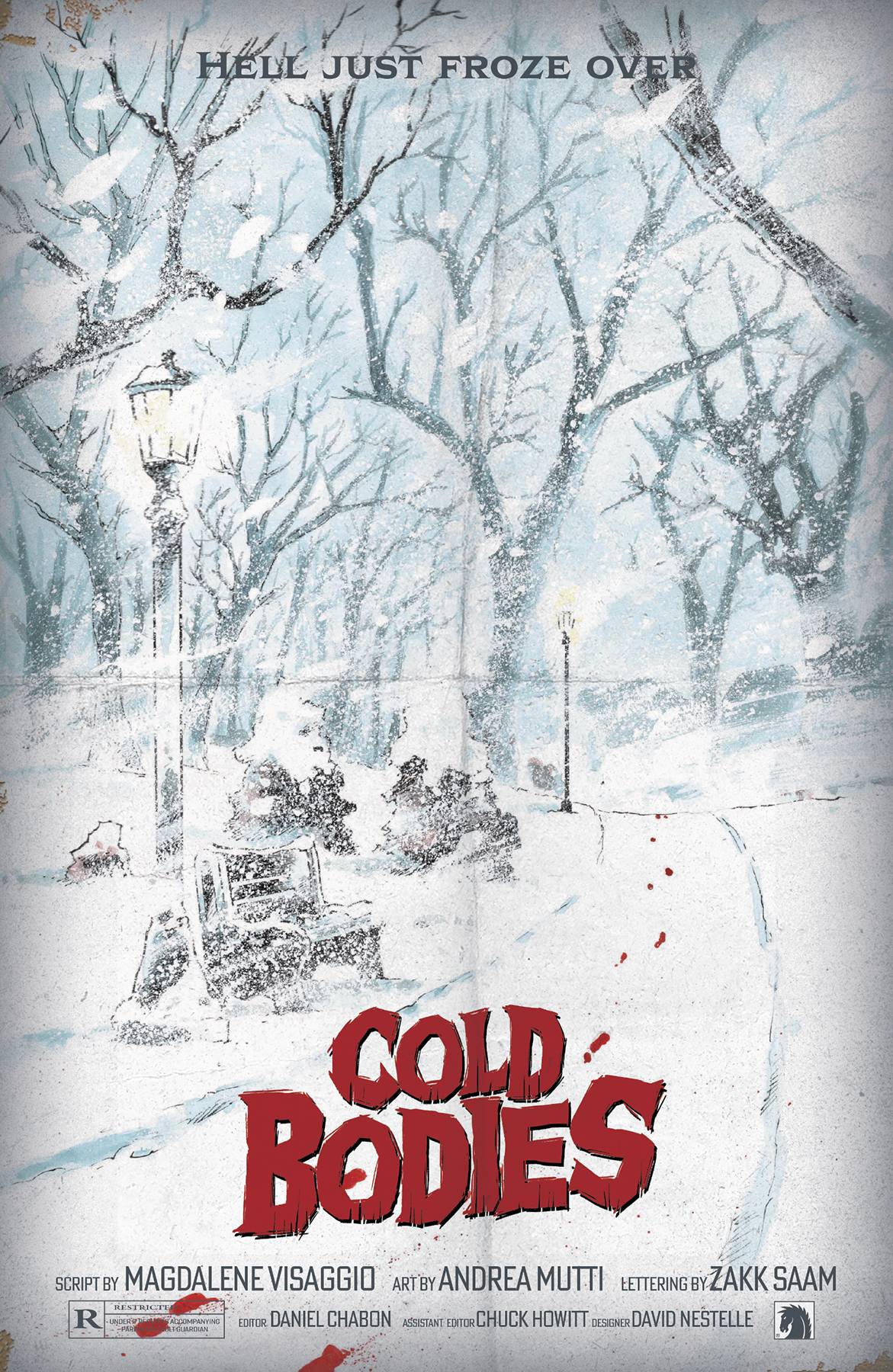 Years ago, Denise Stokes was the sole survivor of the brutal Winter Man massacre, in which several young adults were slaughtered during a powerful blizzard in Wisconsin. Now, in present day, Denise has tried to bury the past behind her, while the world around her has become obsessed with the murders through a popular film franchise called Snow Day. And as the anniversary of the killings approaches, Denise finds herself in a dark place as she begins to see the Winter Man show up again and the difference between what's real and what isn't begins to collapse around her.
In Shops: Aug 10, 2022
SRP: $19.99
ORDER WISH LIST