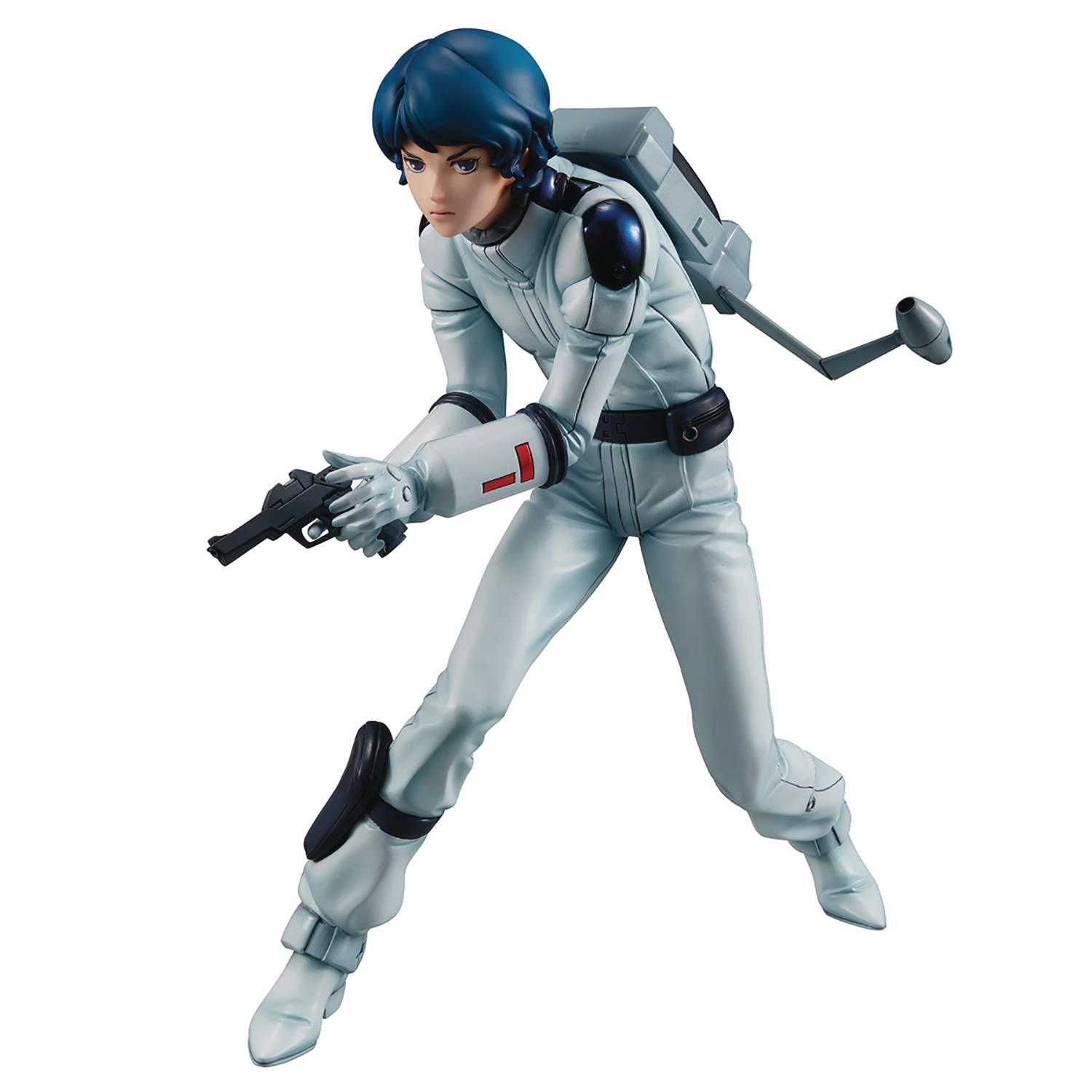 # # # # #
FEB219221
From MegaHouse. At the tip of the muzzle you see the tears of time. MegaHouse annouces that Kamille Bidan is here under the GGG (Gundam Guys Generation) series! He is wearing white nomal suits, stands approximately 7 1/2" tall and comes with enjoy two faces. He is wearing land-movera and holding a gun  from episode #50, "Riders in the Skies."
In Shops: Dec 29, 2021
SRP: $189.99
ORDER WISH LIST