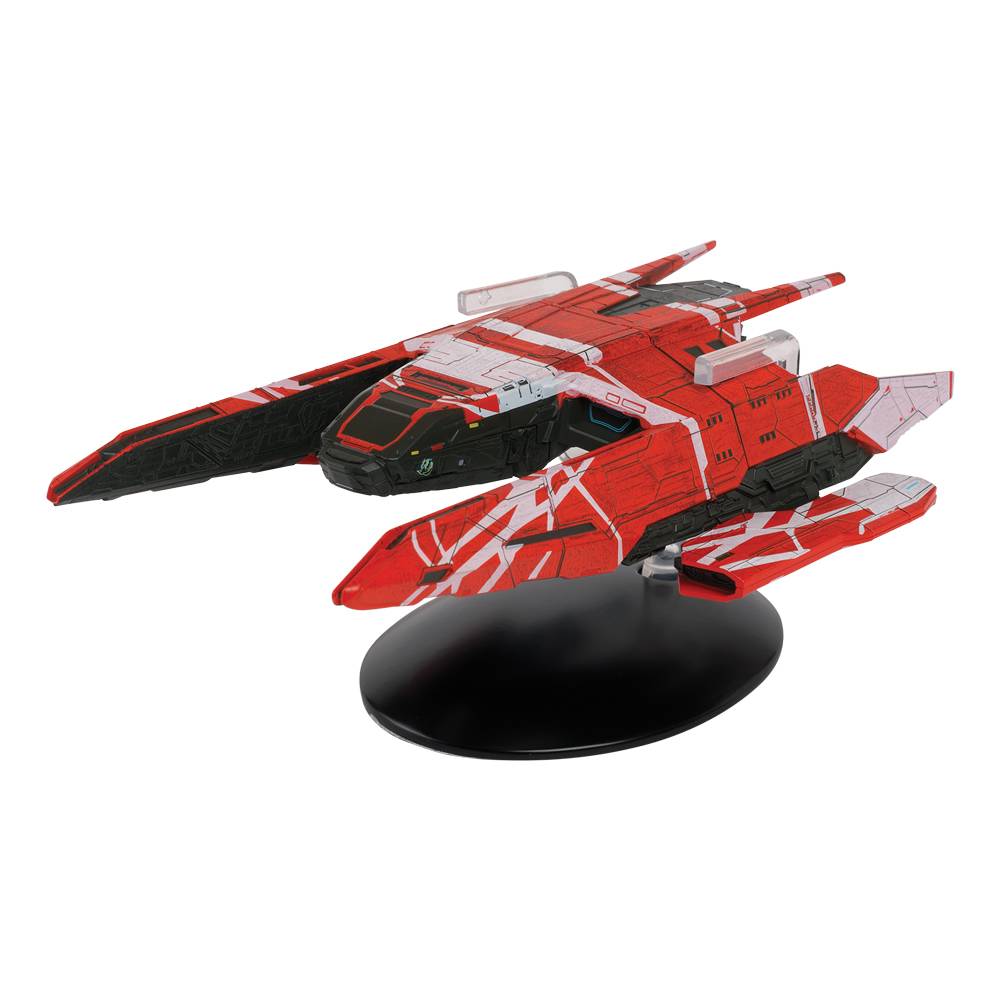 # # # # # # #
FEB211969
Launching in April 2021, a new Star Trek collection will feature ships from Discovery, Picard and Strange New Worlds - everything a modern Trek fan could ask for!
The first four ships promised in this new collection are all from Picard: the signature La Sirena, the U.S.S. Zheng-He that Riker led into action, the modern update to the classic Romulan Bird-of-Prey, and Seven of Nine's Fenris Ranger ship.
The highly detailed and hand-painted ships will be cast at the same scale as the Discovery Starships Collection, to keep your collections compatible.
In Shops: Apr 28, 2021
SRP: $54.95
View All Items In This Series