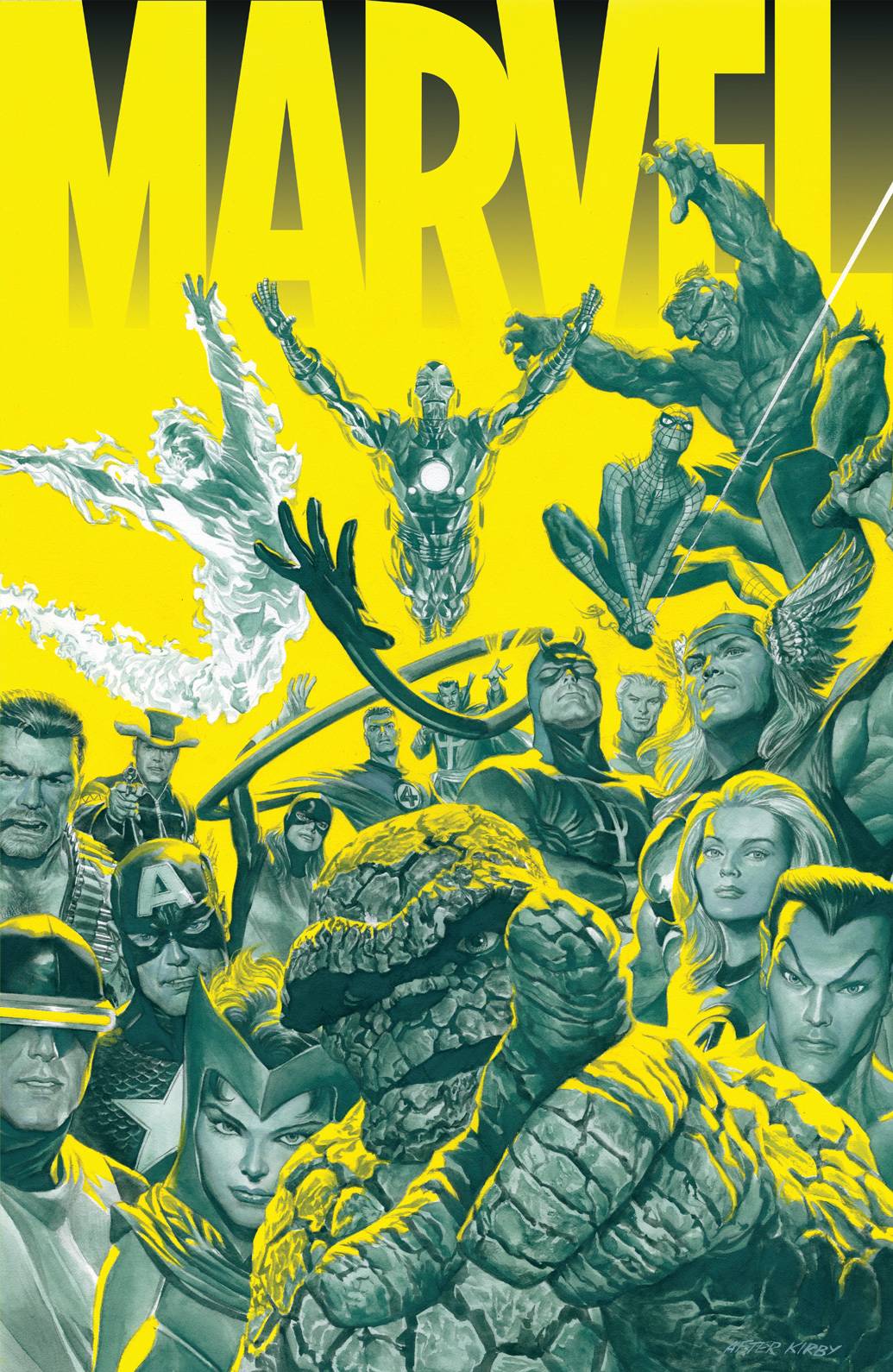 #
FEB210686
(W) Alex Ross, More (A) More (A/CA) Alex Ross
Unforgettable stories from a once-in-a-lifetime assemblage of talent! Thirty years ago, Alex Ross had a vision for a new series showcasing Marvel's heroes in a way they'd never been seen before. The first realization of that idea became the blockbuster MARVELS - but Ross Alex finally brings his original dream to life! MARVEL is an anthology of stories by unique, exceptional talents, many of whom are working with these characters for the very first time. And all these tales are linked together by an overarching story by Ross featuring the dread dream lord Nightmare, who threatens the entire Marvel Universe - and possibly beyond! Featuring Spider-Man, the Avengers, the X-Men, the Thing, Doctor Doom, the Vision, Namor, the Sub-Mariner, Warlock, Rocket Raccoon, the Golden Age Black Widow and more! Collecting MARVEL #1-6.