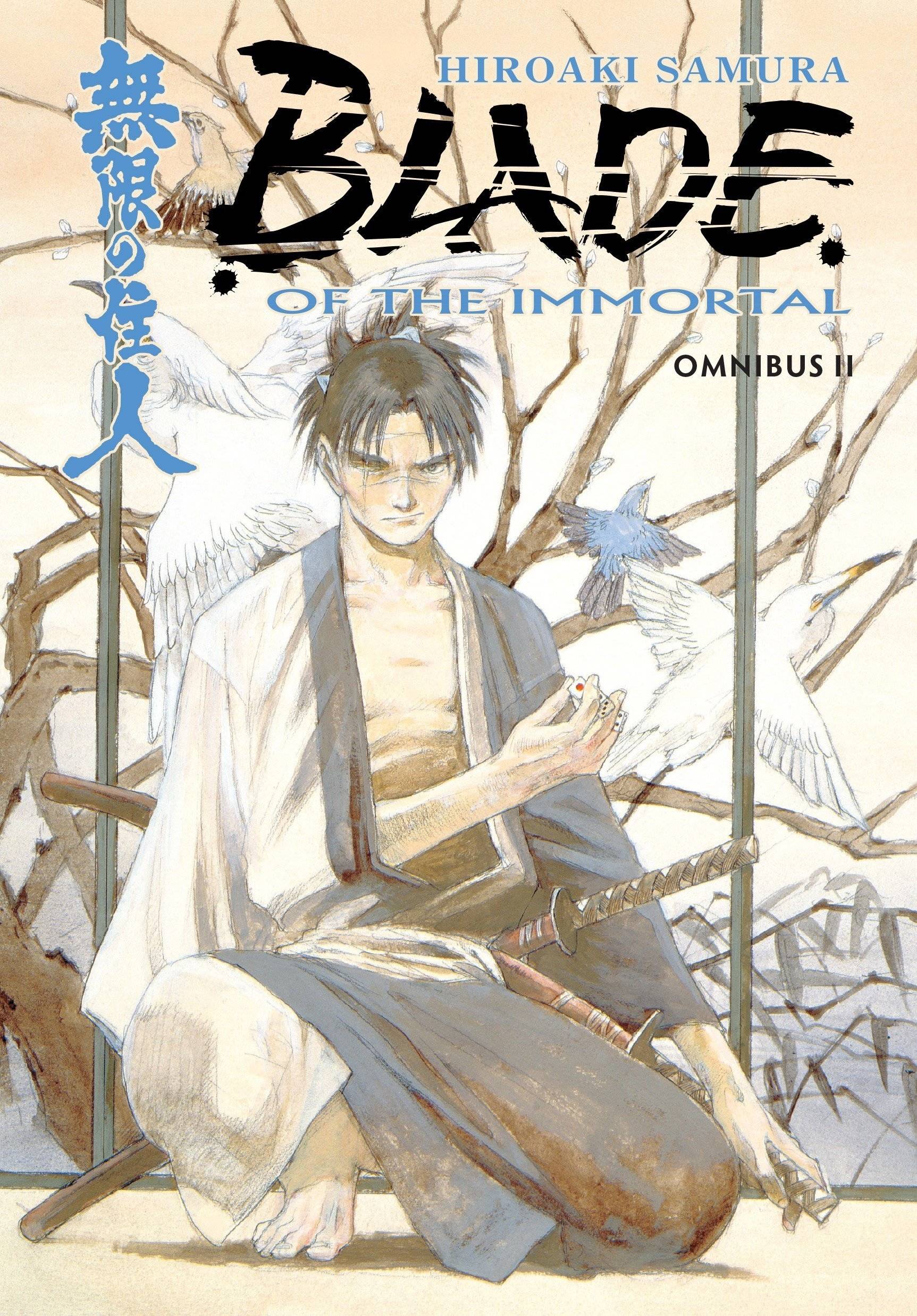 #
FEB210327
(W) Hiroaki Samura (A/CA) Hiroaki Samura
Rin continues her quest across feudal Japan to avenge the murder of her parents, joined by Manjiseemingly immortal protector. The eccentric, bloodthirsty Ittö-ryü sword school tries to carve a path to Edo castle, led by the hated Anotsu as they obliterate all rival schools along the way. What they don't know, though, is that the deadly Mugai-ryü has formedthe sole purpose of destroying Anotsu's clan! This epic manga series won Japan's Media Arts Award, several British Eagle Awards, and an Eisner Award, among other international accolades. Relentless and shocking, Blade takes Edo-era samurai action and combines it with modernist street idioms to create a style and mood like no other work of graphic fiction.
In Shops: Mar 17, 2021
SRP: $24.99
View All Items In This Series