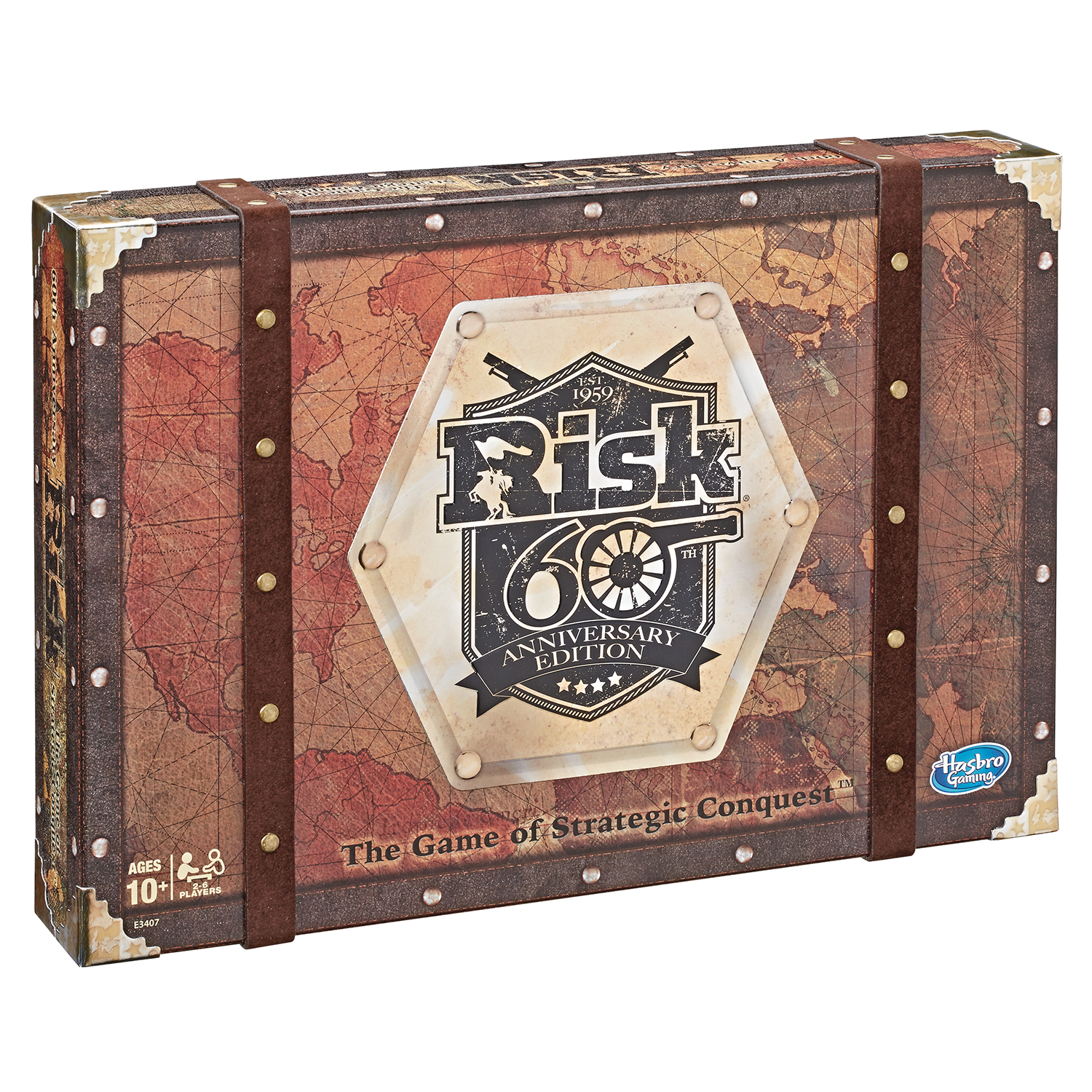 FEB208130
Betrayal. Alliances. Surprise attacks. Risk continues to be one of the world's most popular and influential strategic board games decades after its inception. This special 60th Anniversary edition of the game celebrates its legacy with premium packaging and game pieces. For true Risk fans, the included Game Guide reveals the history of the Risk strategy game. It also features 5 ways to play the Risk board game including the classic game plus the original 1957 La Conquete du Monde rules. Anything goes on the battlefield of the Risk game. Using strategy, smarts, and a little bit of luck, a player will either defeat the enemy or be defeated. Take over the world in this game of strategy conquest! The Risk 60th Anniversary Edition board game is great for game nights.
In Shops: May 27, 2020
SRP: $39.99 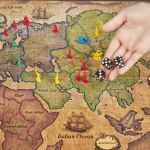 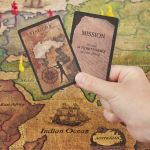