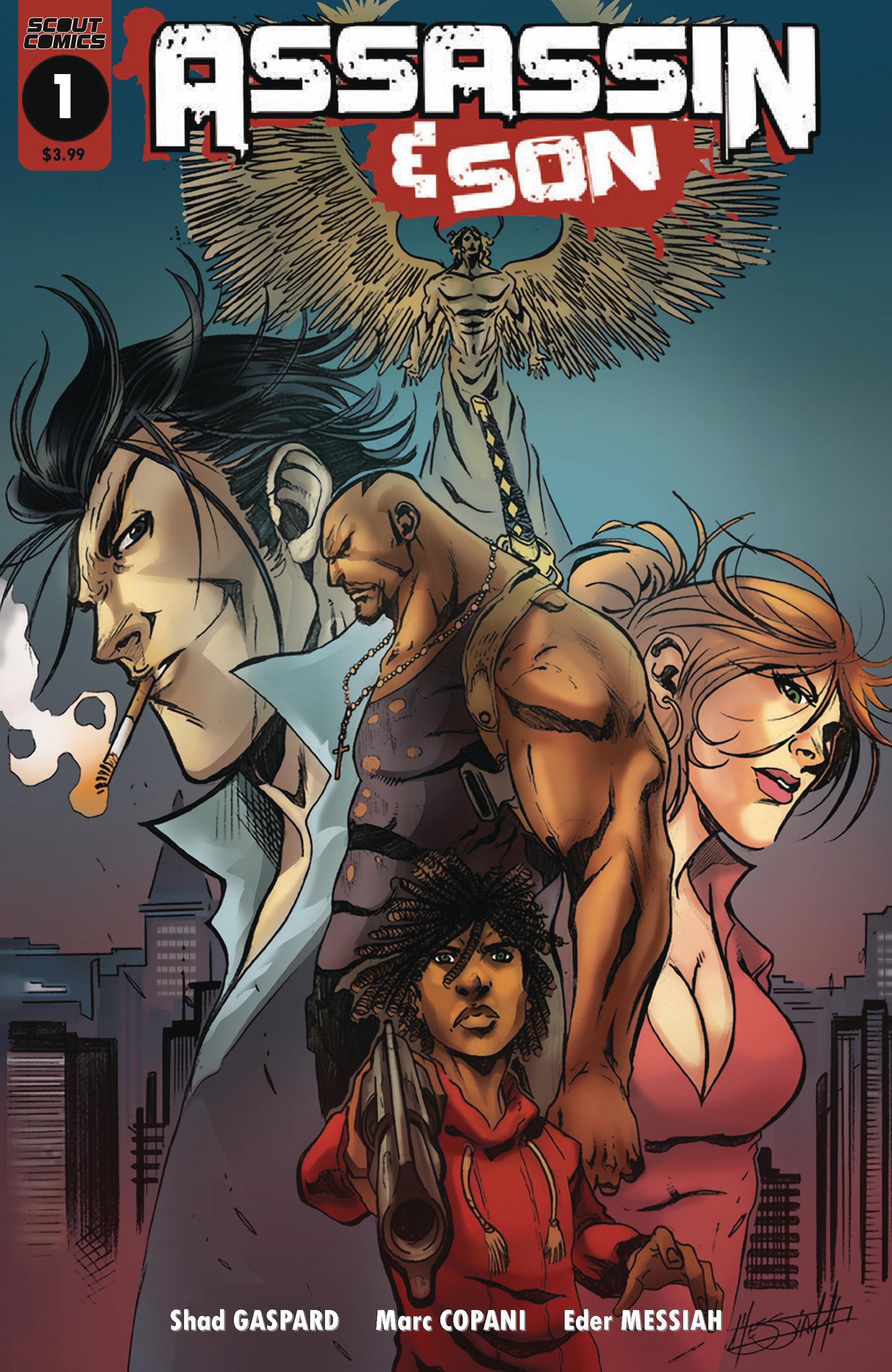 FEB201959
(W) Shad Gaspard, Marc Copani (A/CA) Elder Messiah
April is WrestleMania season! Featuring the comic writing debuts of former WWE wrestlers, Shad Gaspard (member of Cryme Tyme) and Marc Copani (Muhammad Hassan)! ASSASSIN AND SON is a gritty urban-western set in present-day New York. Donovan Braddock is a one-man killing unit who works with a team of covert assassins known as "The Horsemen," When Braddock attempts to live a normal life and leave his old violent life behind he discovers that violence still follows him as his wife is cold-heartedly murdered in front of both him and his young son. Now with nothing to live for, this tragic event sends father and son on an epic journey of revenge and consequence that becomes their "Path of Vengeance."

Retailer Incentives: Retailers purchasing ten copies of Cover A (1:10) of ASSASSIN AND SON #1 will unlock unlimited orders of Cover B by series artist Eder Messiah. Please reach out to your CS rep with questions about retailer incentives.
In Shops: Apr 15, 2020
SRP: $3.99
View All Items In This Series 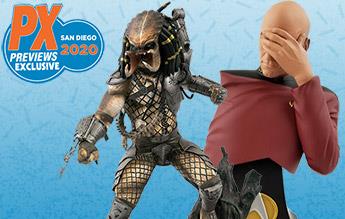