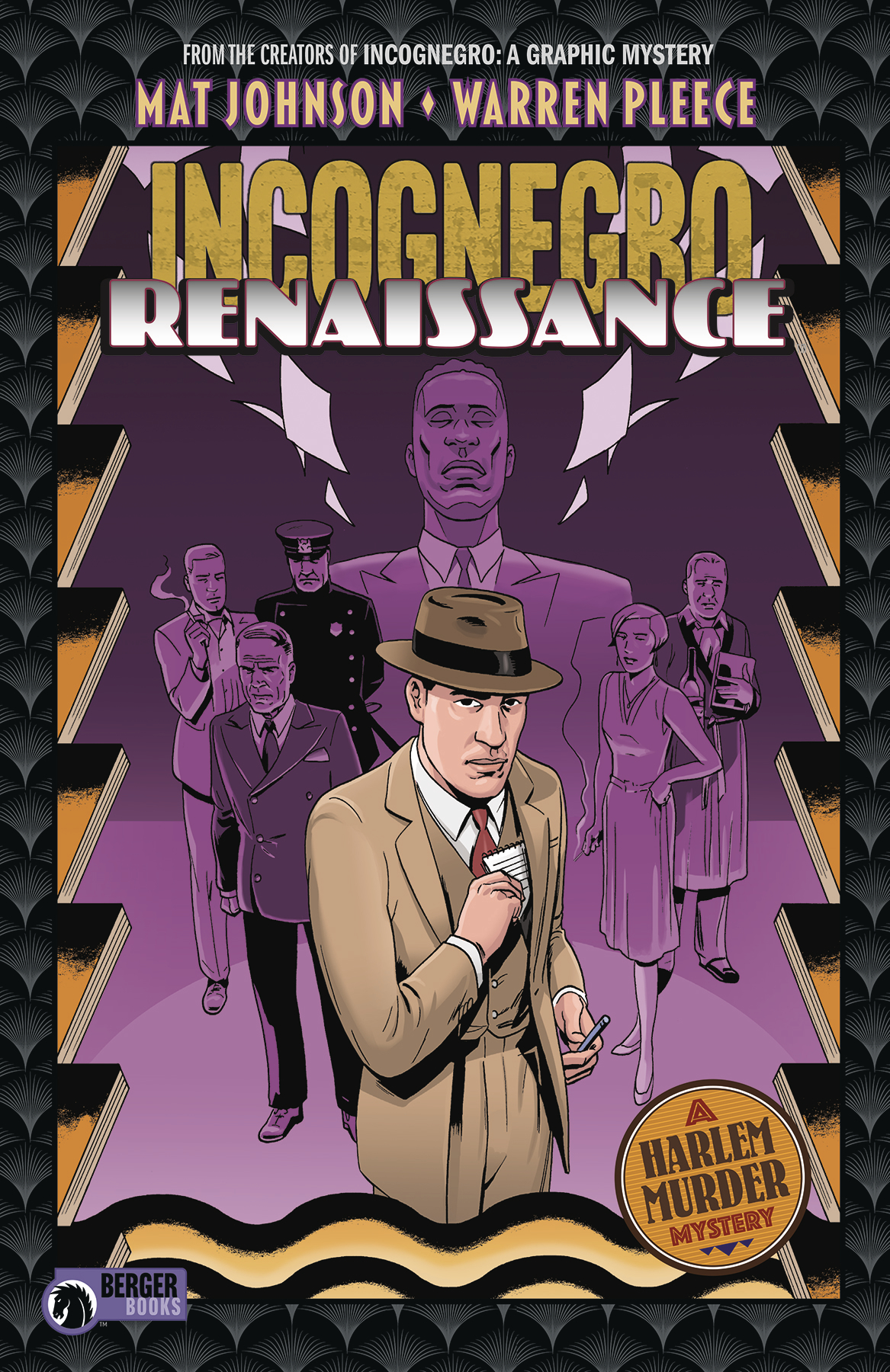 FEB200331
(W) Mat Johnson (A/CA) Warren Pleece
When a black writer is found dead at a scandalous interracial party in 1920s' New York, Harlem's cub reporter Zane Pinchback is the only one determined to solve the murder. Zane must go "Incognegro" for the first time, using his light appearance to pass as a white man to find the true killer, in this prequel miniseries to the critically acclaimed Vertigo graphic novel, now available in a special new 10th Anniversary Edition.
A page-turning thriller of racial divide, Incognegro: Renaissance explores segregation, secrets and self-image as our race-bending protagonist penetrates a world where he feels stranger than ever before. Collects the five-issue miniseries.
In Shops: Mar 18, 2020
SRP: $19.99 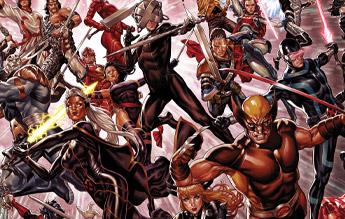