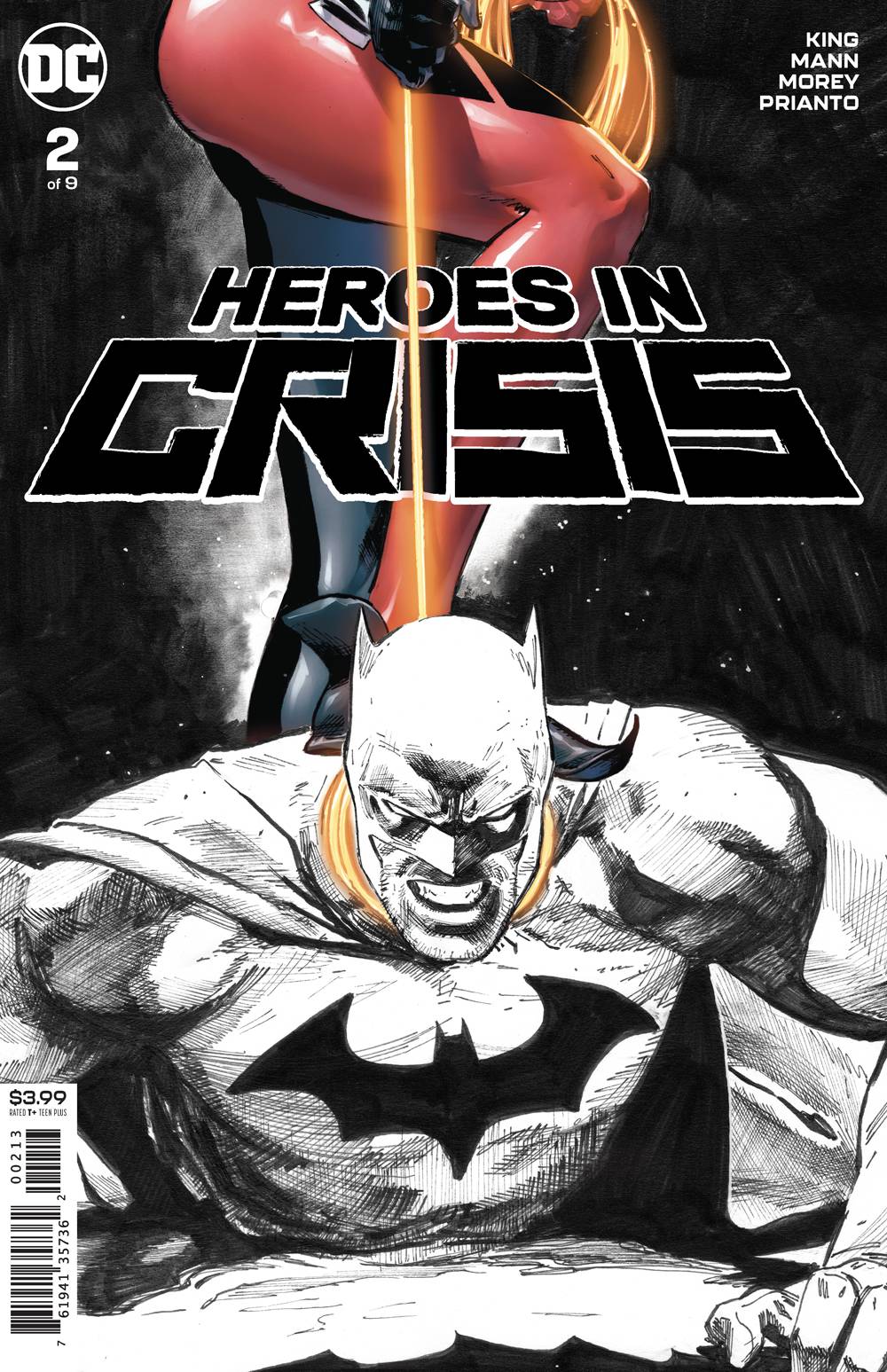 #
FEB198171
(W) Tom King (A) Travis Moore (A/CA) Clay Mann
Suspected of murder, [REDACTED] and [REDACTED] find themselves on the run from the super-hospital called Sanctuary -with each thinking the other one is the real killer! It's up to Batman to solve this heinous crime, but suspicion falls on him when Superman and Wonder Woman ponder just how much Sanctuary's A.I. is telling them. Meanwhile, [REDACTED] tries to make a shady deal to hide from the Trinity, while [REDACTED] searches out an old friend to help him out of this mess-and only gets deeper in trouble.
In Shops: Apr 17, 2019
SRP: $3.99
View All Items In This Series
ORDER SUBSCRIBE WISH LIST