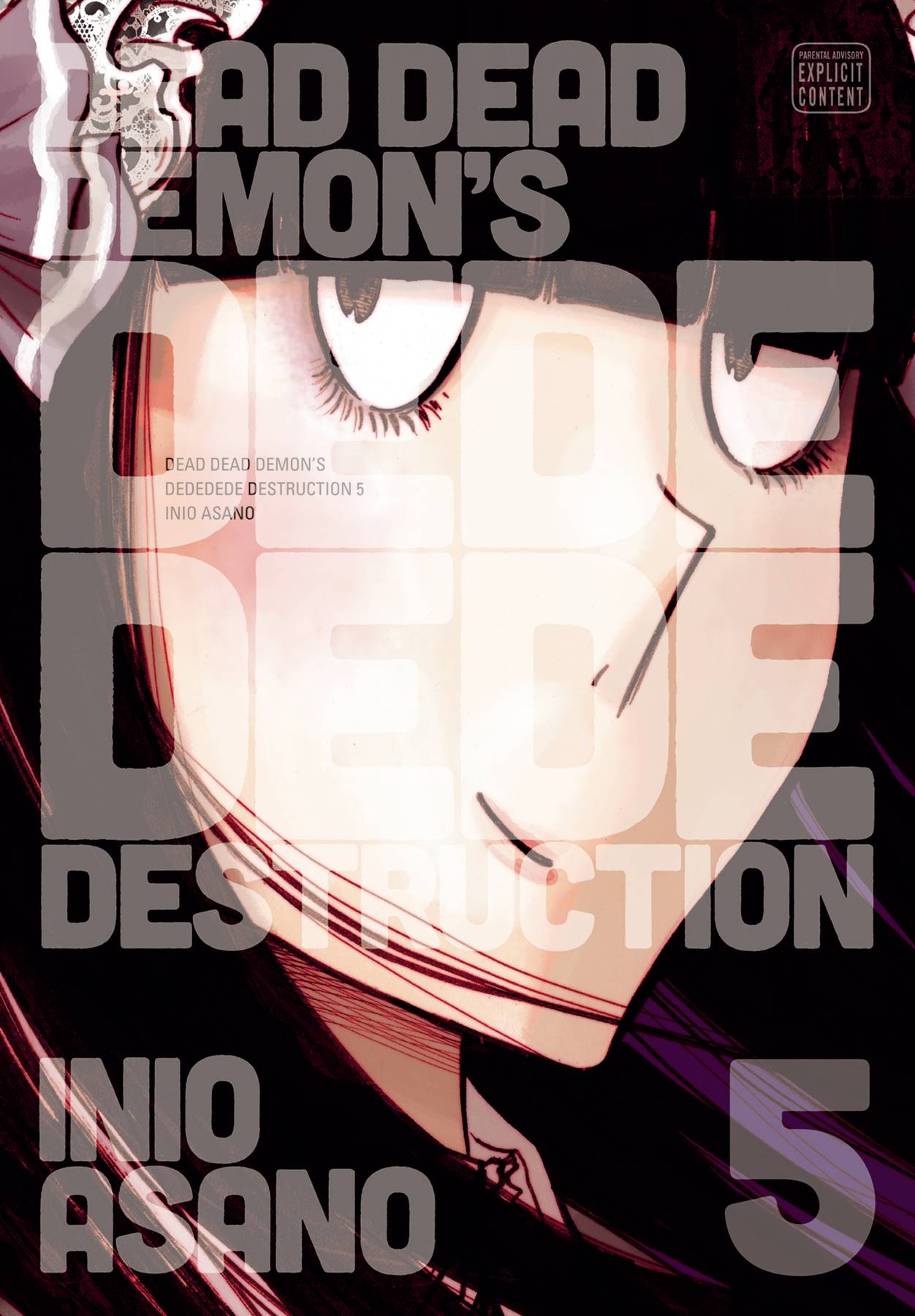 #
FEB192178
(W) Inio Asano (A/CA) Inio Asano
Now that it's totally legal for civilians to kill Invaders, private companies have been rushing to prove their worth in the containment efforts, and their confirmed kill rates are starting to rival those of the SDF! But there are signs of trouble with the mother ship, and perhaps the Invaders are getting tired of this one-sided slaughter.
Meanwhile, Ontan has found an Invader in a human suit and is keeping him at Kadode's apartment. He's a bit strange as housemates go, but at least things between Kadode and Mr. Watarase seem to be heating up!
For mature audiences.
In Shops: May 08, 2019
SRP: $14.99
View All Items In This Series
ORDER SUBSCRIBE WISH LIST