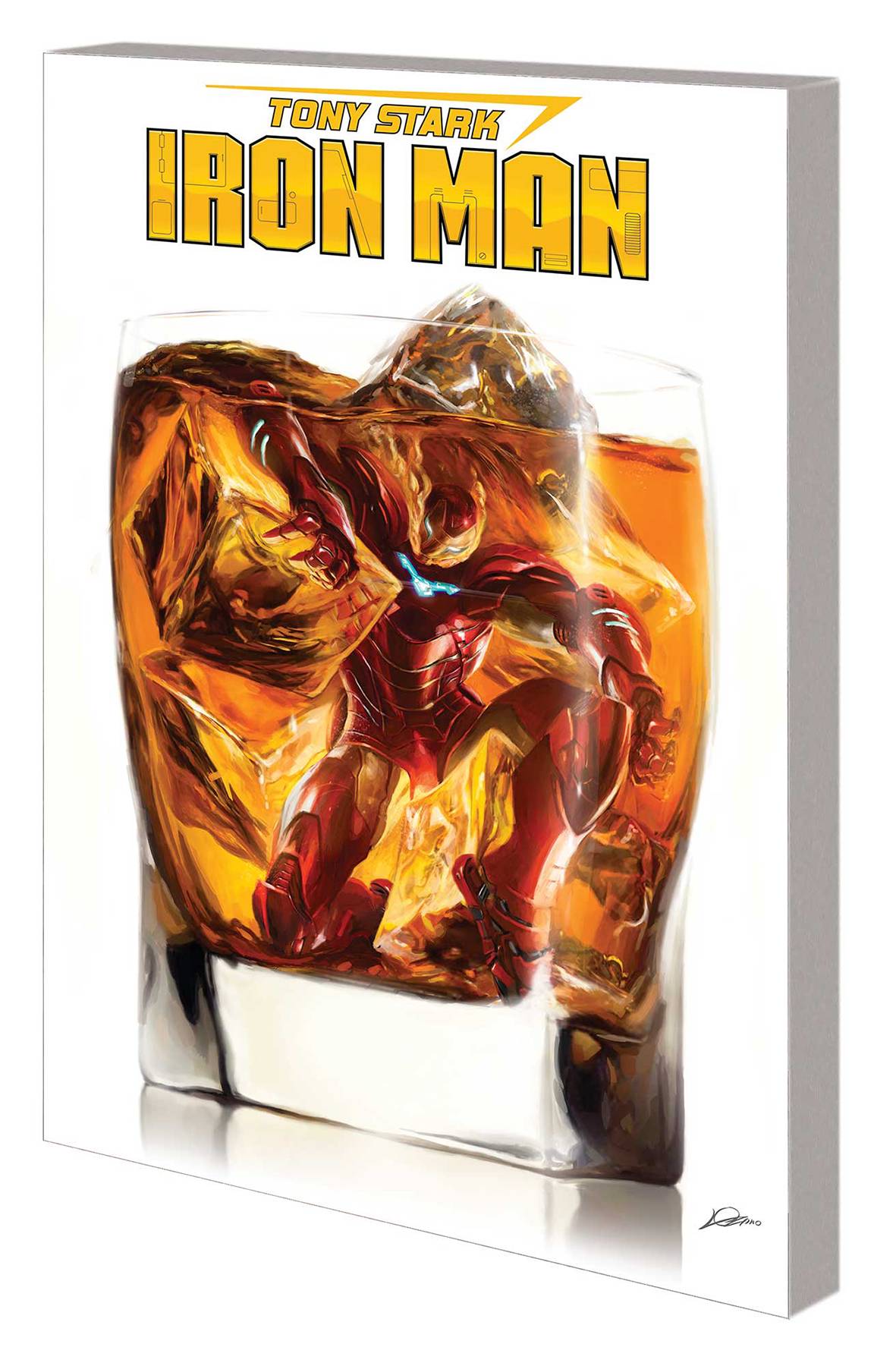 #
FEB190995
(W) Dan Slott, Jeremy Whitley (A) Valerio Schiti (CA) Alexander Lozano
All-out war on multiple fronts! Arsenal, the monstrous robot that once took on all the Avengers, is back in an all-new way - just as Tony Stark changes everything with his virtual world known as the eScape! But who controls the eScape? Who controls the real world? And who controls Iron Man? The answer to at least one of these questions is the vile villain called the Controller. And the answer to the others might surprise you! Iron Man isn't just a suit. It's an idea, born of a genius. And in a place where thought and existence are one and the same, where Tony Stark's imagination is unchecked, what kind of terrifying, all-powerful Iron Man will be born?! Reality, the cyberscape and Tony Stark's heart, mind and soul at stake! Collecting TONY STARK, IRON MAN #6-11.
Rated T+
In Shops: Jun 26, 2019
SRP: $17.99
View All Items In This Series
ORDER SUBSCRIBE WISH LIST