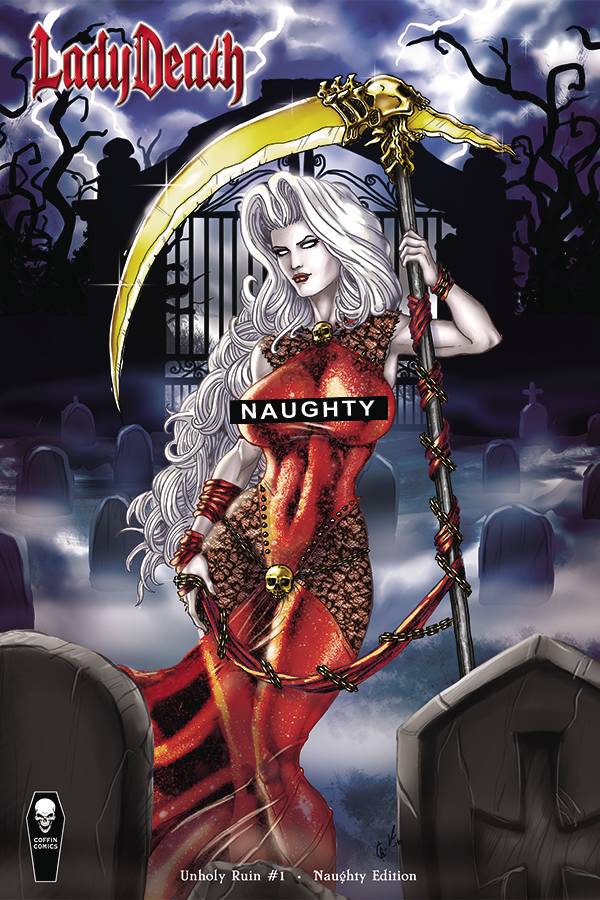 #
FEB181339
(W) Brian Pulido, Mike MacLean (A) Dheeraj Verma (CA) David Harrigan
Herr Reich, a rogue Nazi scientist has kidnapped Jake the last innocent in Hell because he suspects he is the key to enacting his master plan and conquering Hell. But Lady Death ain't having it. Aided by Haxan and Hellrider, the diva of death plans to rescue Jake and dismantle everything Reich holds dear! But is it even possible?
In Shops: Apr 25, 2018
SRP: $40.00
View All Items In This Series
ORDER SUBSCRIBE WISH LIST