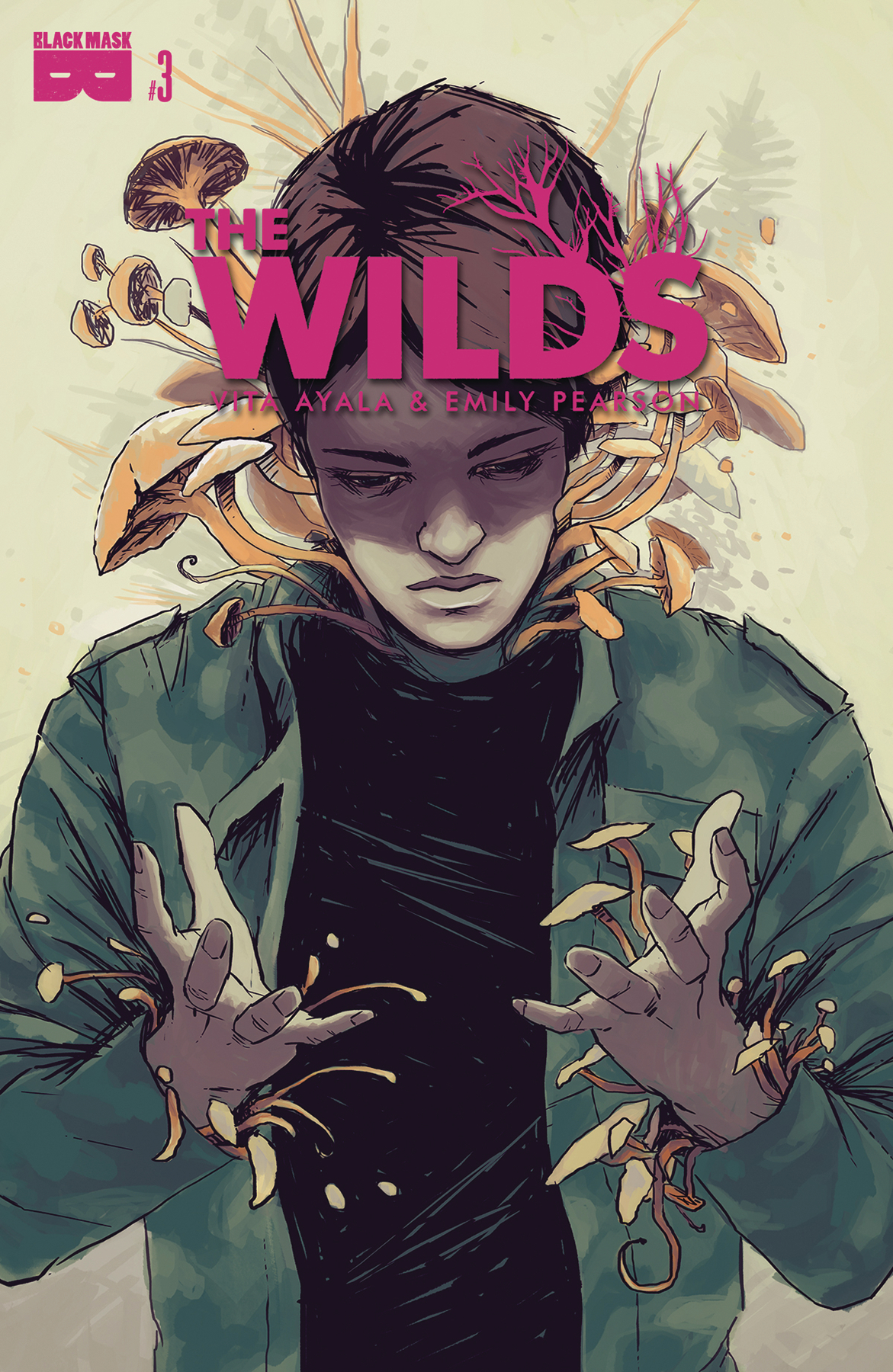 FEB181174
(W) Vita Ayala (A) Emily Pearson (CA) Natasha Alterici
Awakening in captivity, Heather realizes that she is at the mercy of monsters worse than the Abominations. She uncovers horrifying secrets in the dark underbelly of Medical Central, which could shatter what is left of human society. Out in the wild, Daisy has traveled to The Pit to say a final goodby to a fellow Runner, but finds herself besieged by a horde of Abominations the likes of which have never been seen...
In Shops: May 30, 2018
SRP: $3.99
View All Items In This Series