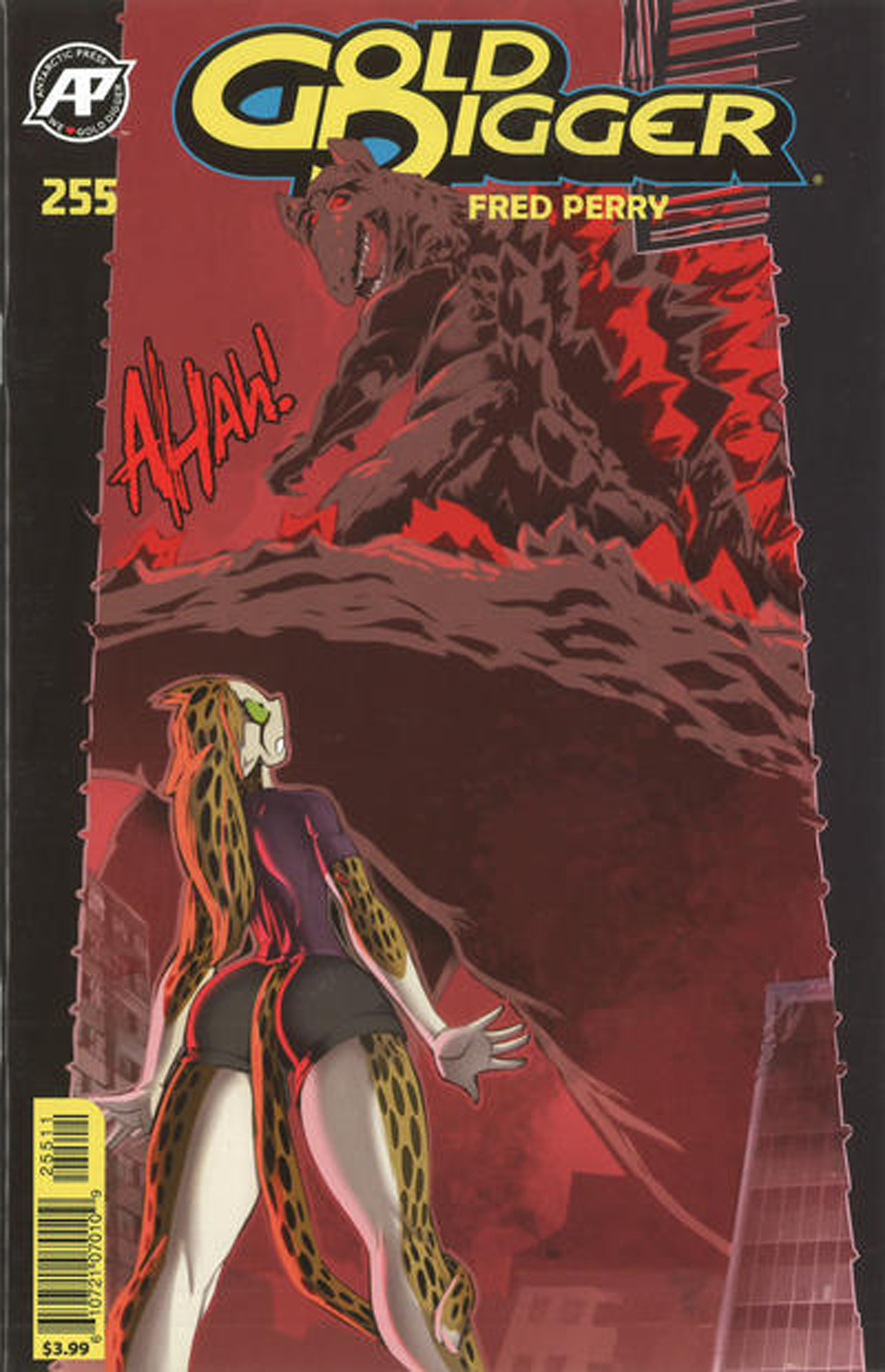 FEB181078
(W) Fred Perry (A) Fred Perry
Professor Gina Diggers is invited to be a guest of honor at this year's World's Fair Science Exhibit when several evil-ish super-menaces decide to invade. Things really go out of control when a mystical Elvis impersonator steals the visiting super-science ninja team's main super-attack,  "The Whirlwind Trapezoid"!  And the town is put into hilarious mortal peril when the other invading villains learn that they're invisible as long as they're twirling along!
In Shops: Aug 15, 2018
SRP: $3.99
View All Items In This Series
ORDER SUBSCRIBE WISH LIST