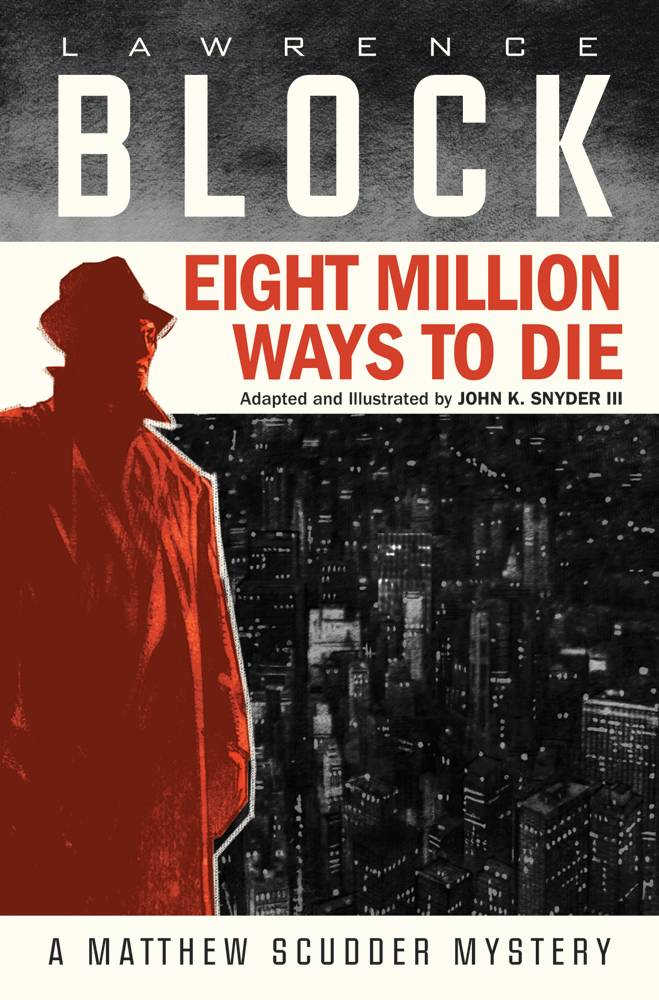 Steeped in traditional pulp, Block's writing has a true gift for capturing the art of conversation between his characters. These are the lowlifes of society, for whom Block occasionally finds redemption, but who are more often among the vilest beings in human existence. Snyder's art both encapsulates and elevates these rough-cut gems in a graphic, grainy, and moody setting that evokes the dark, noir magazine covers of the period.