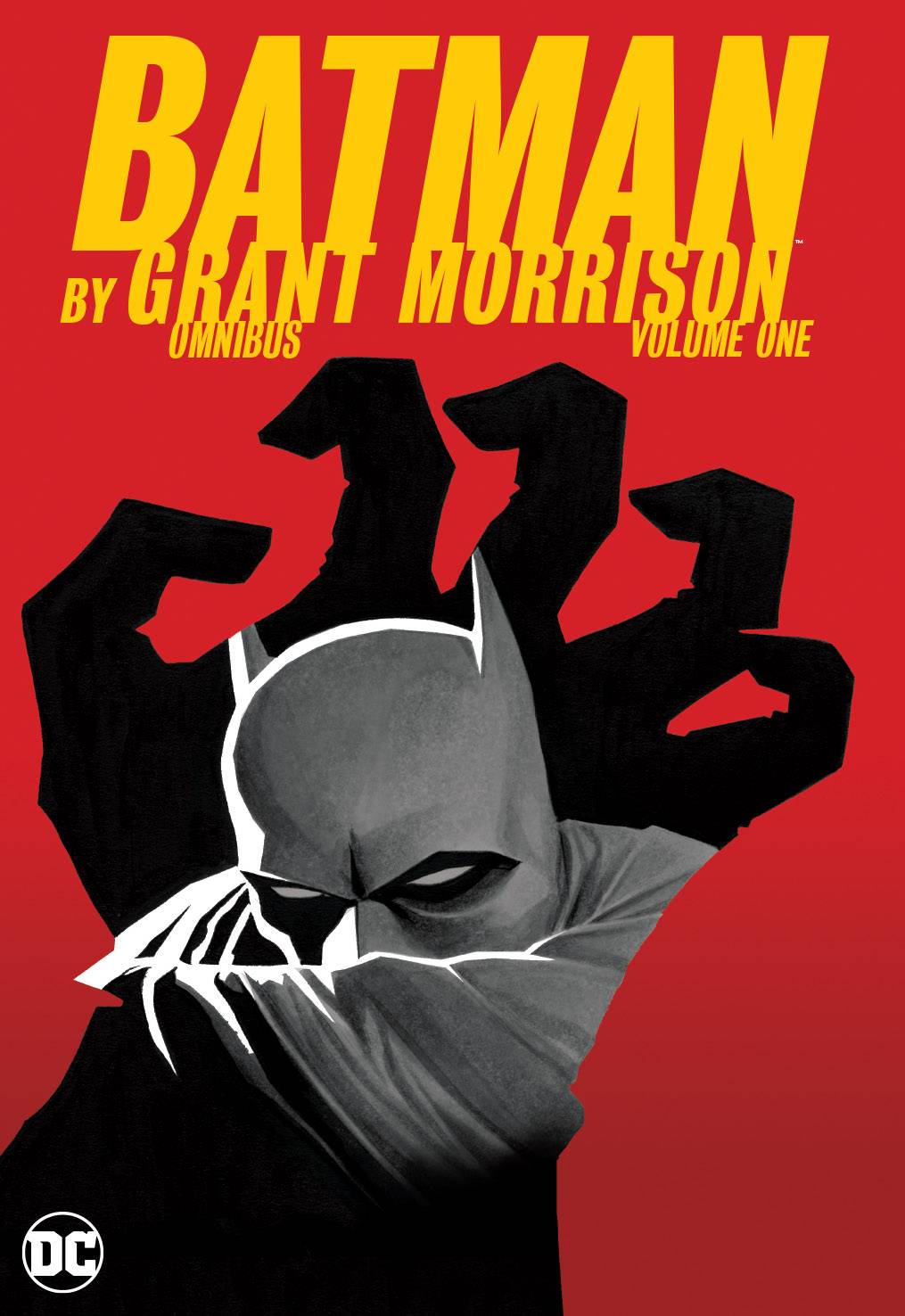 #
FEB180294
(W) Grant Morrison (A) Andy Kubert, John Van Fleet, Tony S. Daniel, Ryan Benjamin (A/CA) J. H. Williams
This new Omnibus collection kicks off with the introduction of Damian Wayne! Then, Batman and a group of global heroes face a killer on a mysterious island, and Batman relives an adventure in the life of young Bruce Wayne: the hunt for his parents' killer. And when Bruce Wayne disappears, the Club of Villains begins a crime spree through the streets of Gotham City, while Batman's allies attempt to keep order. Collects BATMAN #655-658 and #663-683, stories from 52 #30 and 47 and DC UNIVERSE #0. This title also includes two new story pages written and drawn by Chris Burnham that recap events from "The Resurrection of Ra's al Ghul."
In Shops: Jul 04, 2018
SRP: $75.00
View All Items In This Series
ORDER SUBSCRIBE WISH LIST