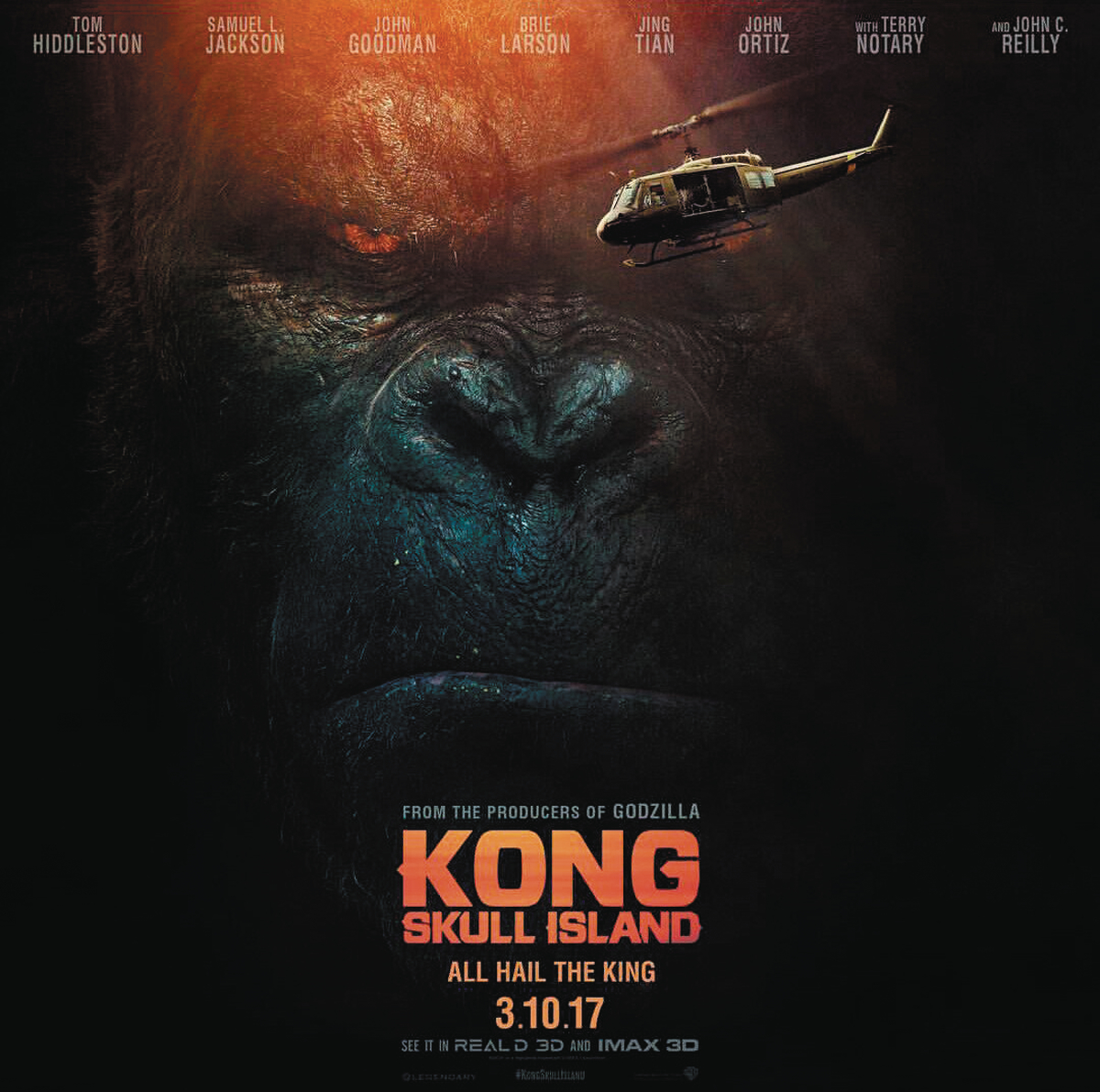 FEB172271
Cinefex looks at the effects work on some of the most-anticipated films of 2017. In Kong: Skull Island the super-sized simian lives again in Warner Bros. Pictures' 1970s-era reimagining of Merian C. Cooper and Ernest B. Schoedsack's 1933 fable, King Kong. Director Gore Verbinski weaves a sinister tale in A Cure for Wellness, about a young executive who travels to a remote location in the Swiss Alps seeking his employer who is interned at a mysterious sanitarium. Matt Damon stars in The Great Wall, a story about ancient mysteries surrounding the building of the Great Wall of China, in the most expensive film ever produced in China. Finally, Wolverine returns in James Mangold's Logan, pitting the aging mutant character against an evil organization.