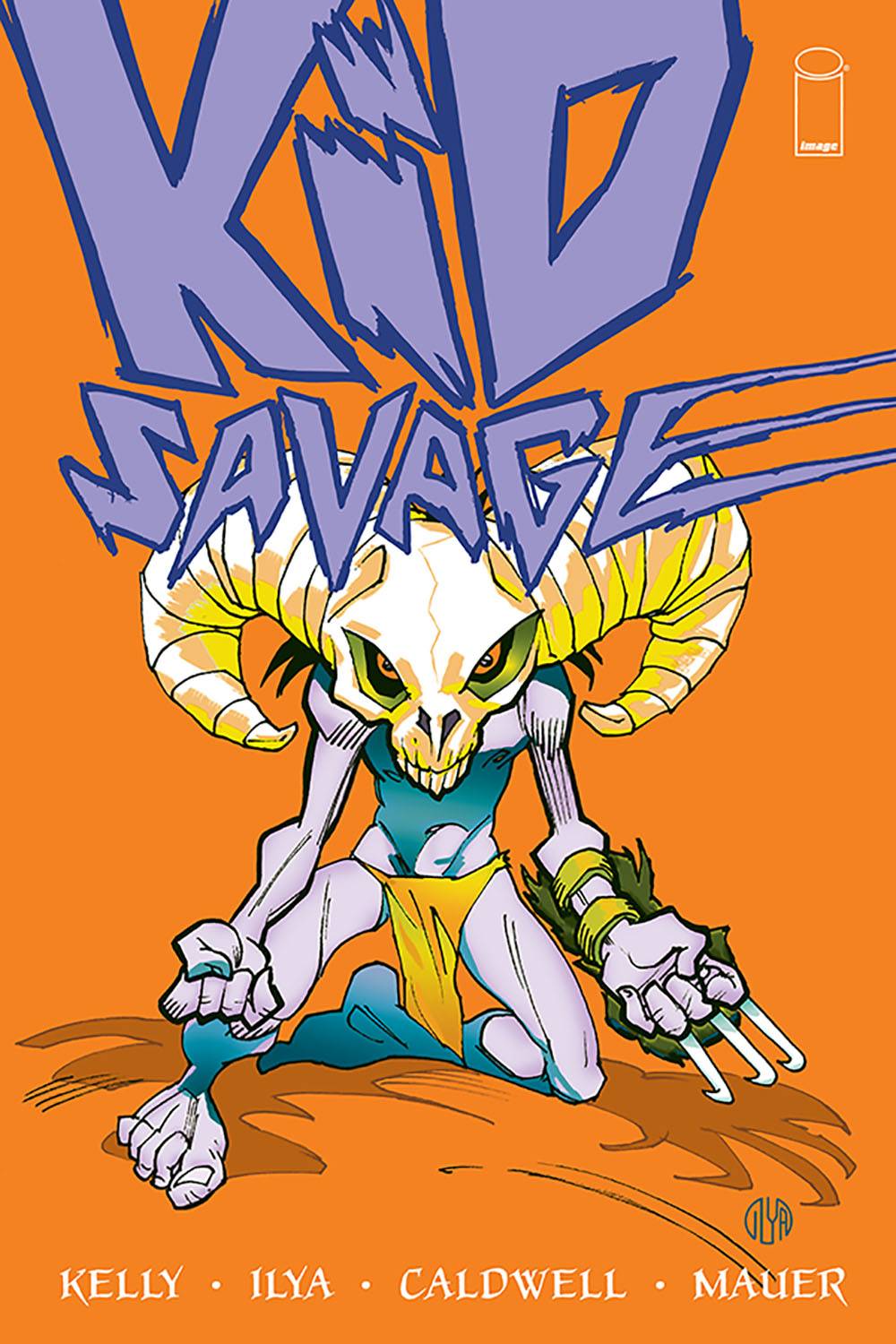 #
FEB170694
(W) Joe Kelly (A/CA) Ilya
When the pioneering "First Family in Space" takes a catastrophic wrong turn on their maiden voyage, they crash on a dangerous alien planet. Their 21st century know-how is useless against the harsh environment, and survival seems unlikely, until they meet a strange ally... a mysterious orphan boy who's short on temper but big on survival skills. This heartfelt adventure is the brainchild of Man of Action Entertainment (Big Hero 6, Ben 10) founder JOE KELLY (I KILL GIANTS, FOUR EYES) and lauded British cartoonist ILYA.
In Shops: Apr 26, 2017
SRP: $14.99
View All Items In This Series
ORDER WISH LIST