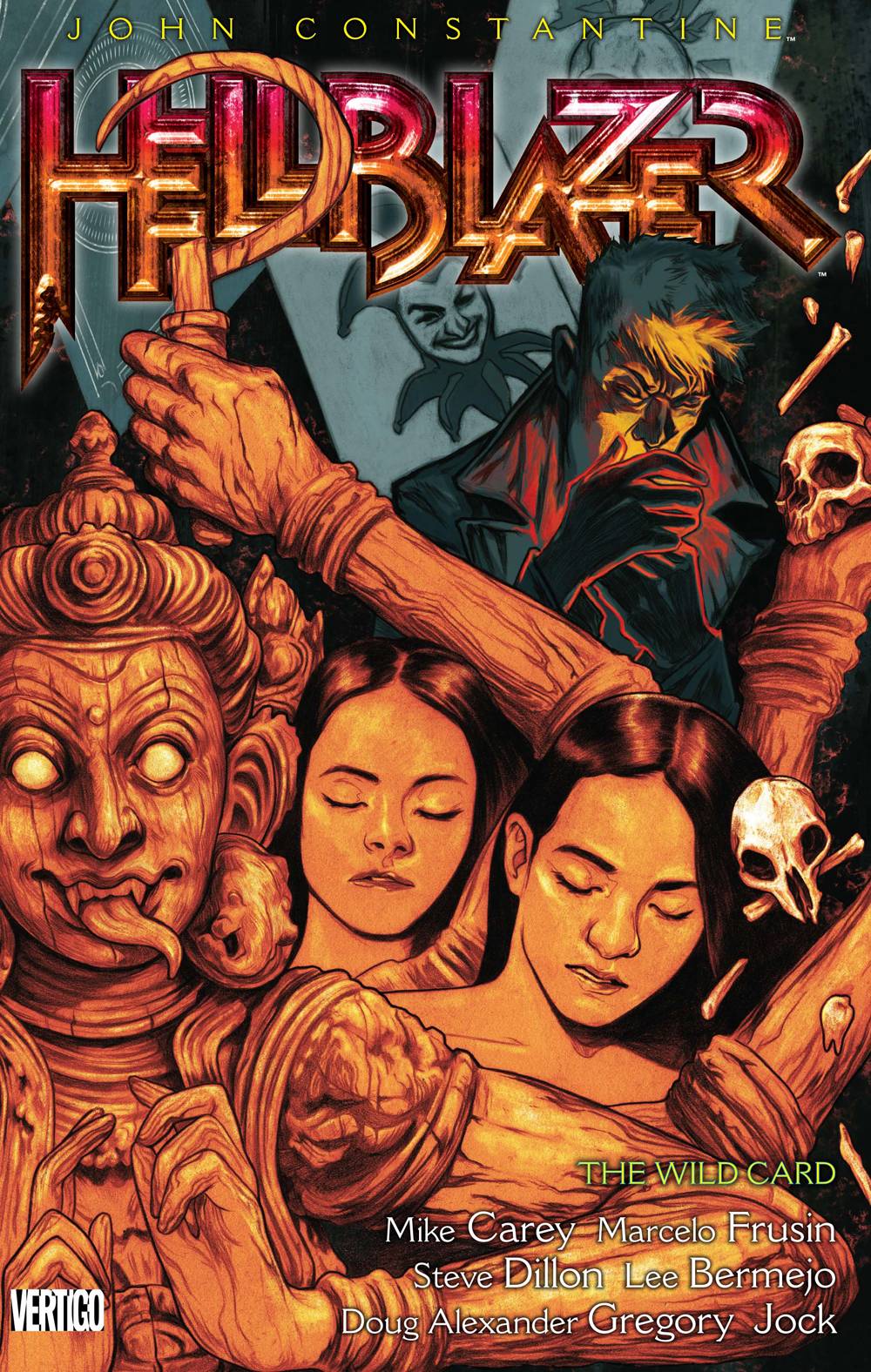 #
FEB170336
(W) Mike Carey (A) Steve Dillon, Jimmy Palmiotti, Marcelo Frusin, Lee Bermejo, Doug Alexander Gregory, Jock (CA) Nimit Malavia
Believed to be dead, Constantine needs to set the record straight with the surviving members of his family. John walks into the middle of a range war between rival groups of magicians. Like it or not, he's going to have to choose a side-and it would help if he knew which faction wants him dead. Then, after a tip-off from a dead informant, John takes steps to protect himself against a demonic attack. Collects HELLBLAZER #175-188.
MATURE READERS
In Shops: May 24, 2017
SRP: $24.99
View All Items In This Series
ORDER SUBSCRIBE WISH LIST