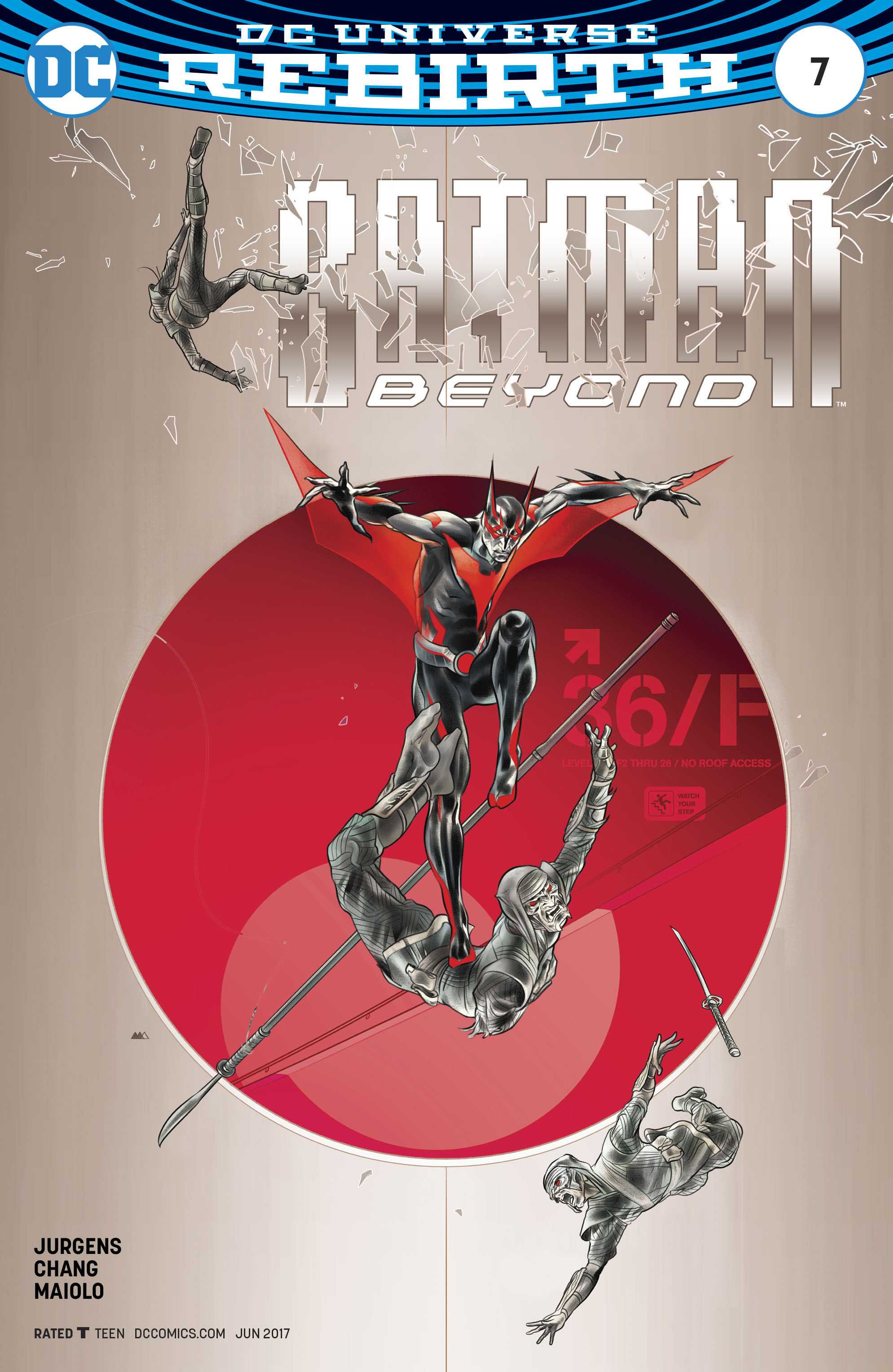 FEB170188
(W) Dan Jurgens (A) Bernard Chang (CA) Martin Ansin
"RISE OF THE DEMON" part two! As Terry McGinnis considers whether or not to take a break from being Batman, Gotham City Police H.Q. is overrun by a horde of ninjas. The League of Assassins has launched a full-out assault on the city and Curaré, leaving Terry no choice but to jump into the fray. What news does Curaré bring that makes her a target for death?
RATED T
In Shops: Apr 26, 2017
SRP: $3.99
View All Items In This Series