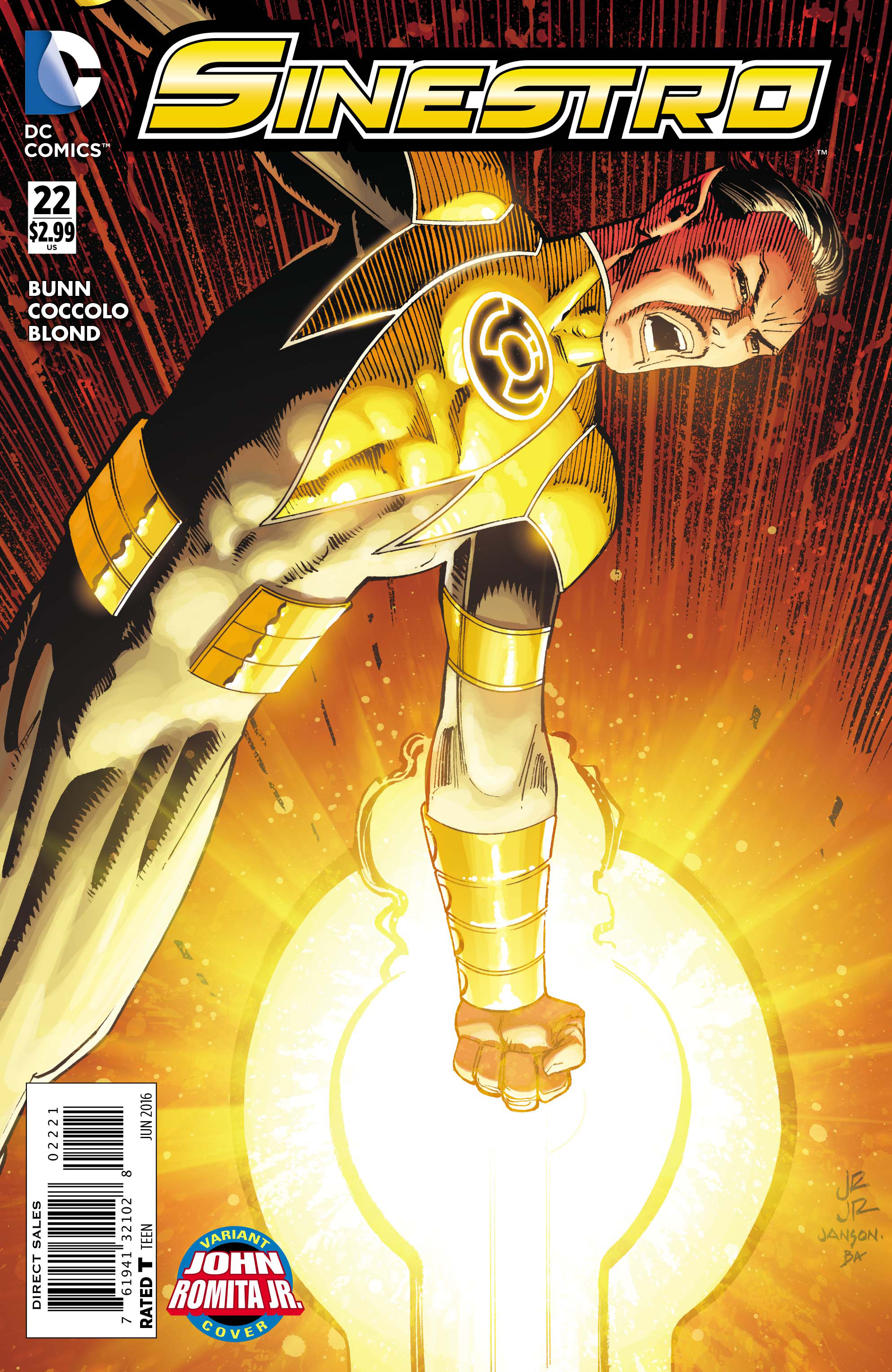 FEB160208
(W) Cullen Bunn (CA) John Romita, Klaus Janson
The Sinestro Corps has a new leader...and a new set of problems! As Soranik Natu takes control of the most powerful police force in the universe, she discovers that walking in her father's footsteps is no easy feat! With her every decision being second-guessed by those who follow her, will she lose control of the Yellow Lanterns?
In Shops: Apr 27, 2016
SRP: $2.99
View All Items In This Series