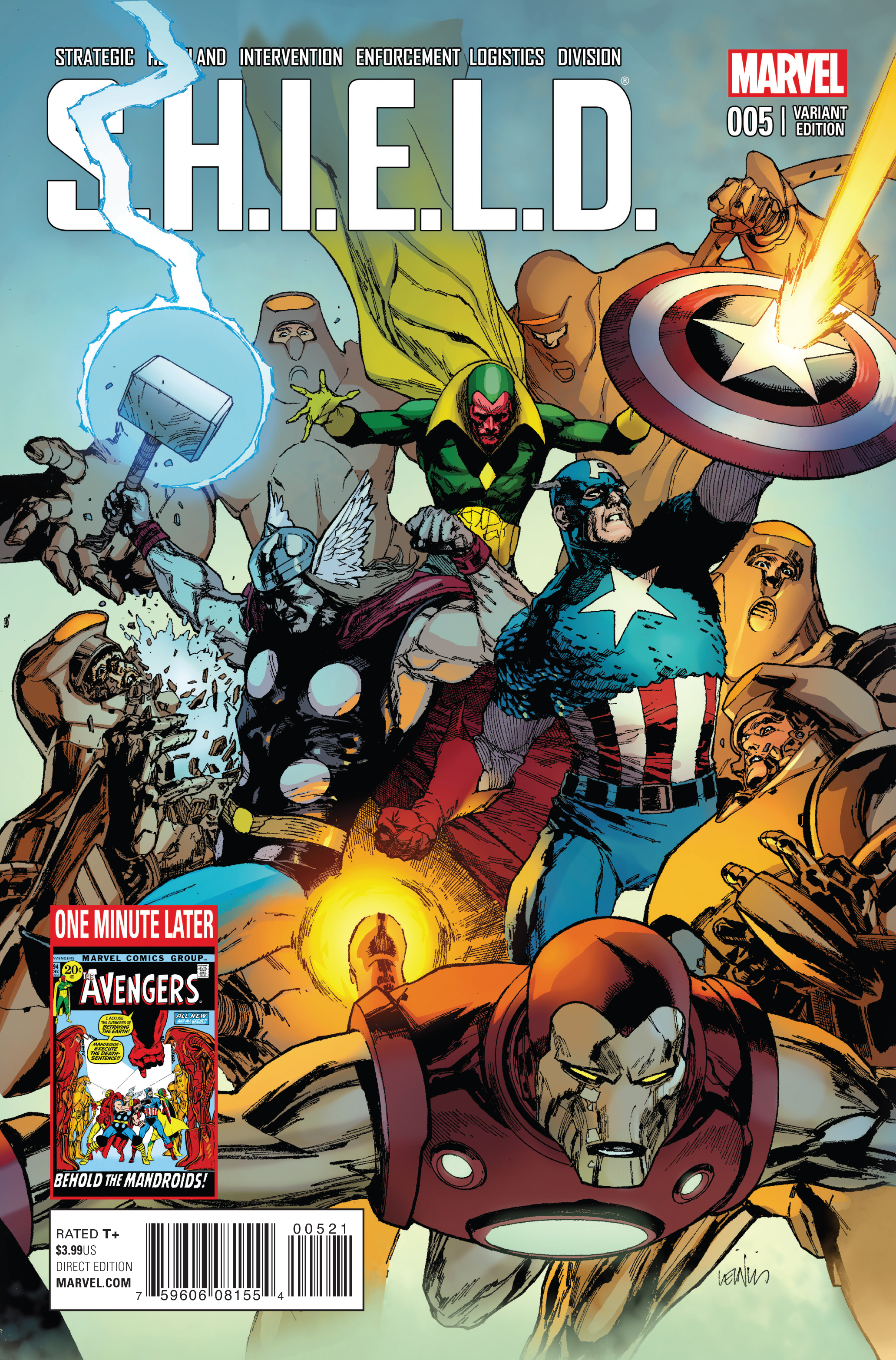 FEB150788
(W) Mark Waid (A) Mike Choi (CA) Leinil Francis Yu
• Someone's been gun-running magical weapons into the Marvel Universe--and now SHIELD is under siege by a mysterious threat that can't be catalogued or classified--and against which SHIELD's super-science is useless! Guest-Starring Scarlet Witch!
Rated T+
In Shops: Apr 29, 2015
SRP: $3.99
View All Items In This Series