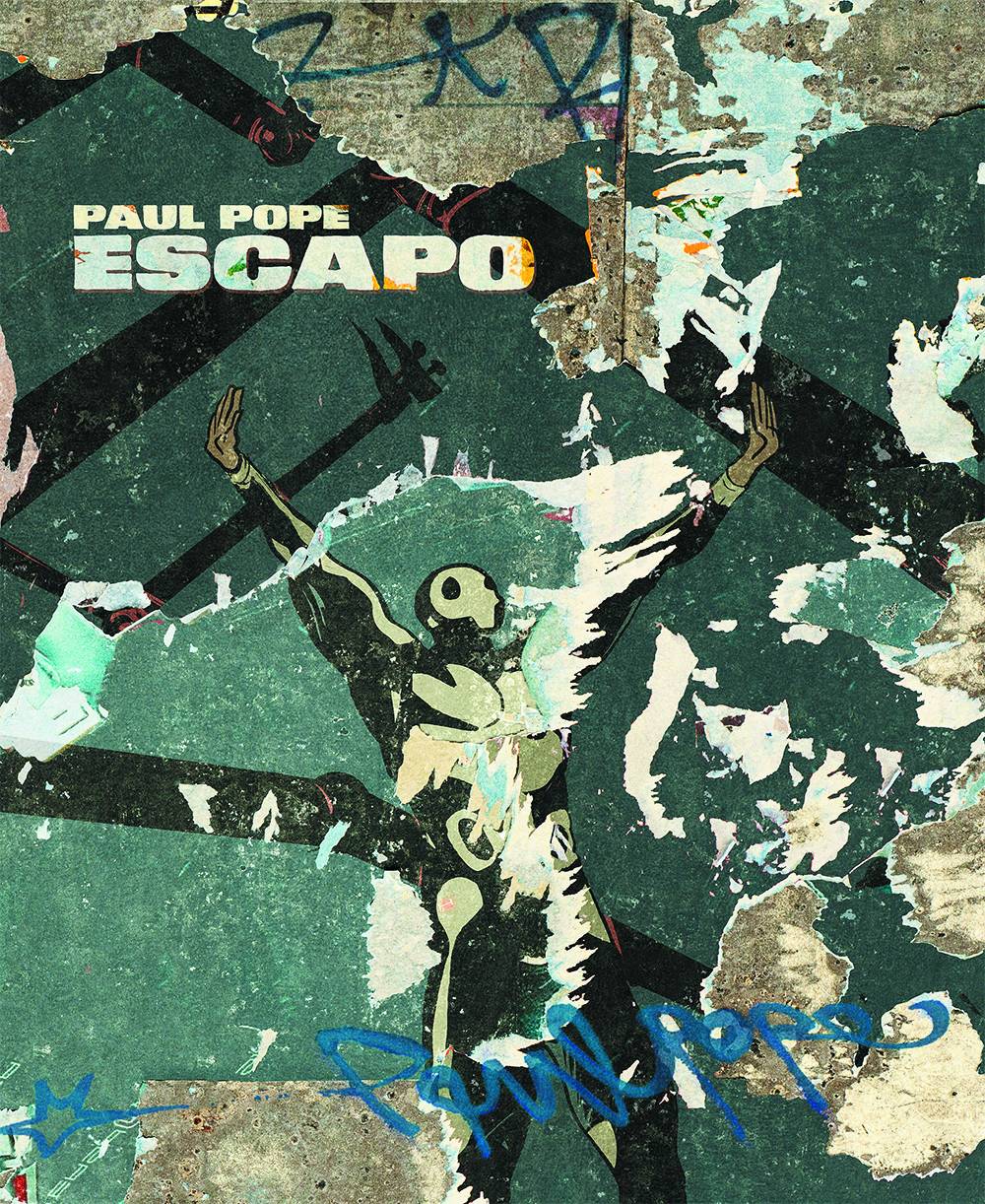 #
FEB141541
(W) Paul Pope (A/CA) Paul Pope
From the mind of three-time Eisner Award-winner Paul Pope comes Escapo! Like a feverish mash-up of Fellini films, Heavy Metal magazine, and classic Jack Kirby comics, Escapo tells the tale of a circus escape artist extraordinaire, who can escape from any situation - even from Death himself! However, there is one force even more powerful than the Reaper which Escapo must face. A meditation on life, love, and mortality, Escapo is not to be missed! Originally published in 1999 and long out of print, the new Z2 edition of Escapo is fully colored and redesigned in the French BD format, featuring 50+ pages of bonus content. Included here is the rare two-page alternate ending, only seen in the French edition, as well as a new ten-page story and added pin-ups and sketchbook content by Paul Pope.
In Shops: Jun 18, 2014
SRP: $24.99
ORDER WISH LIST