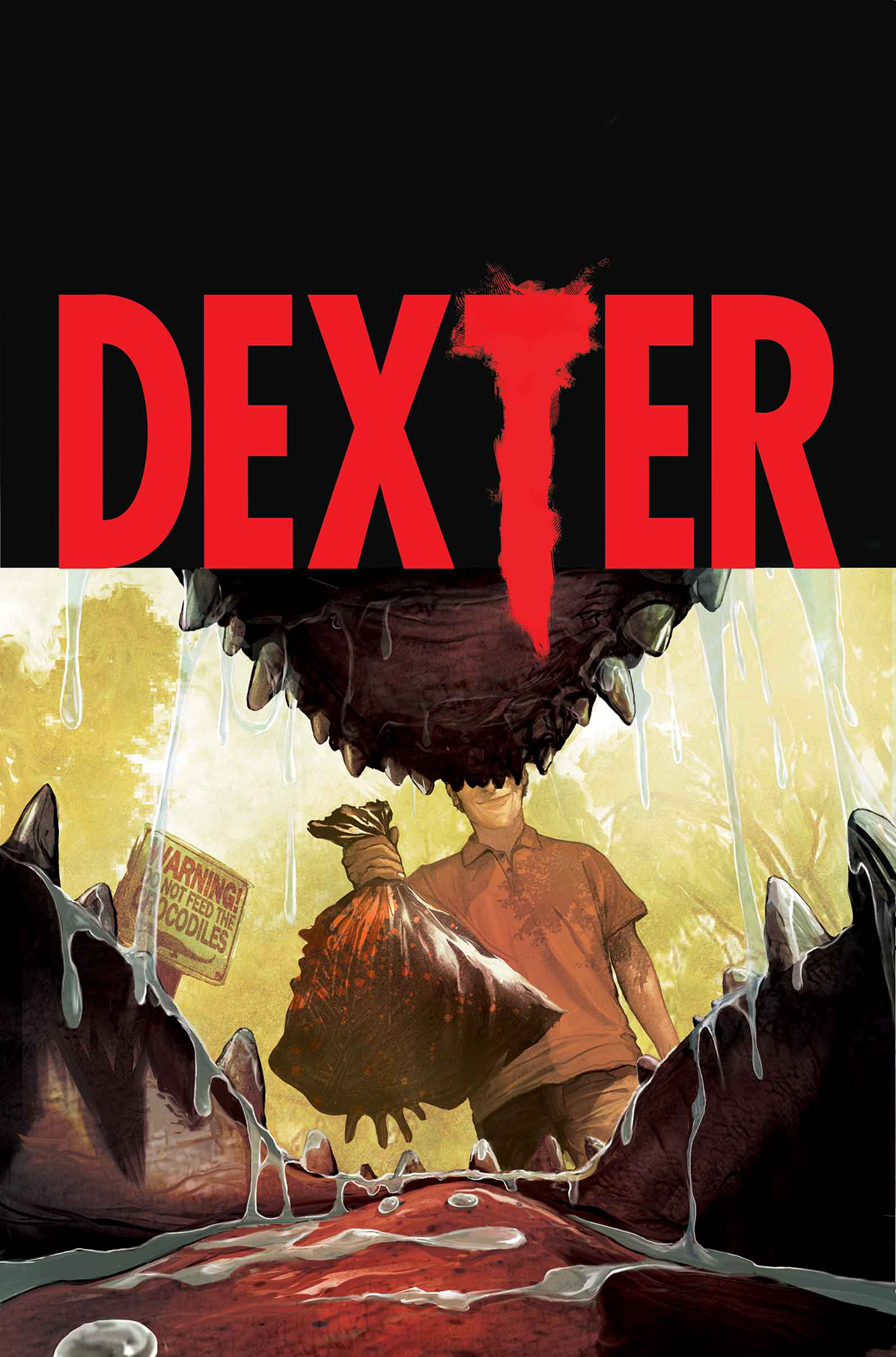 FEB140769
(W) Jeff Lindsay (A) Dalibor Talajic (CA) Michael Del Mundo
DEXTER'S BACK IN AN INTERNATIONAL ADVENTURE WRITTEN BY HIS CREATOR JEFF LINDSAY!
•  Dexter Morgan, the serial killer of serial killers, is on the trail of a new murderer...but he's out of his comfort zone of his native Miami and feeling the Australian heat!
•  When everything is flipped Down Under, Dexter finally finds himself as not the hunter, but the prey!
In Shops: Apr 23, 2014
SRP: $3.99
View All Items In This Series