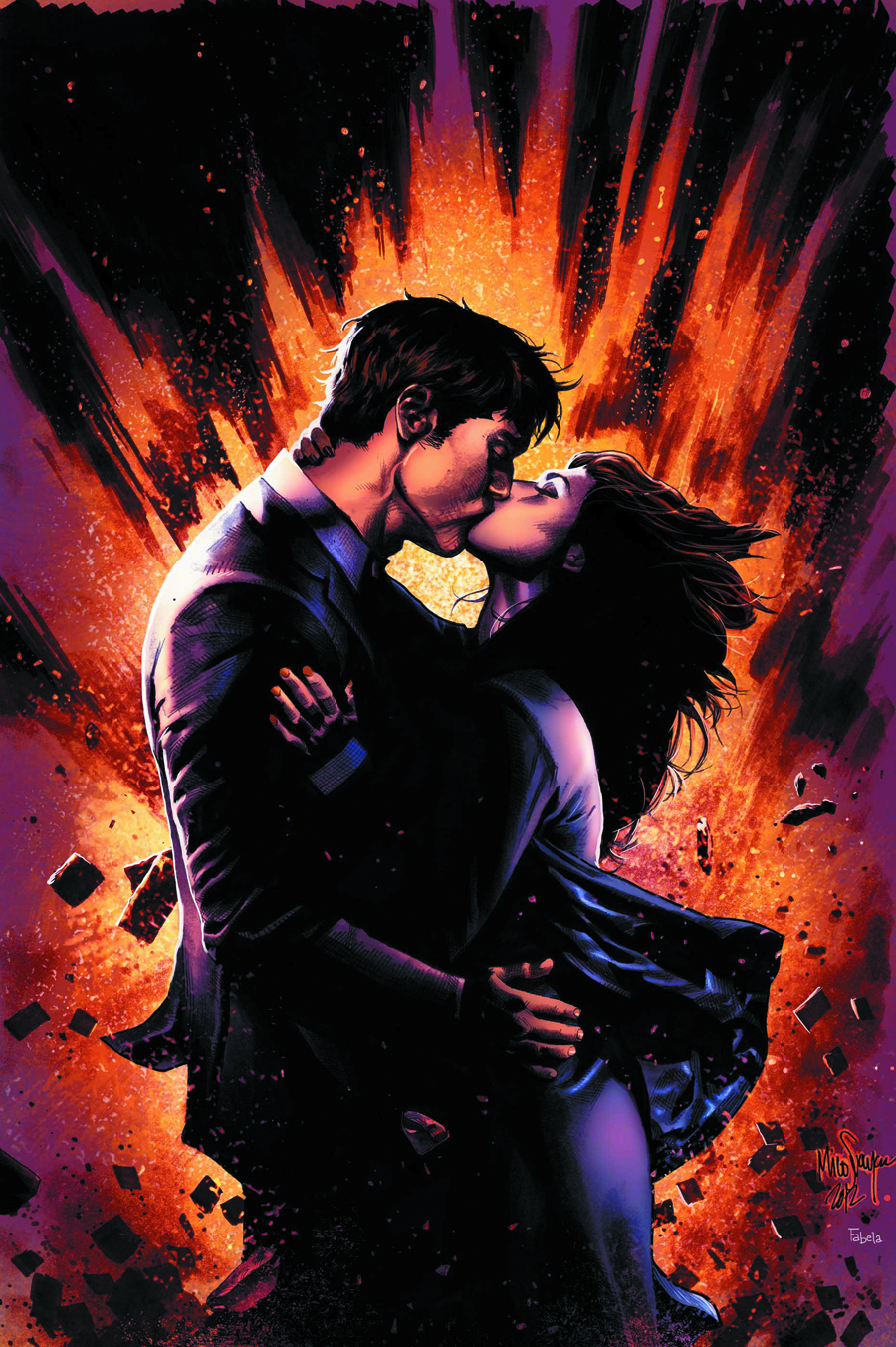 FEB130583
(W) Peter David (A) Robert Atkins (CA) Mico Suayan
• Fans of the ABC show "Castle", will love this 'adaptation' of Richard Castle's Calm Before Storm!
•  As the city of Moscow is on the verge of a meltdown, Derrick Storm is in the final battle against The Fear.
•  Can Storm prevent the start of World War III and finally avenge his mother?
In Shops: May 08, 2013
SRP: $3.99
View All Items In This Series
ORDER WISH LIST