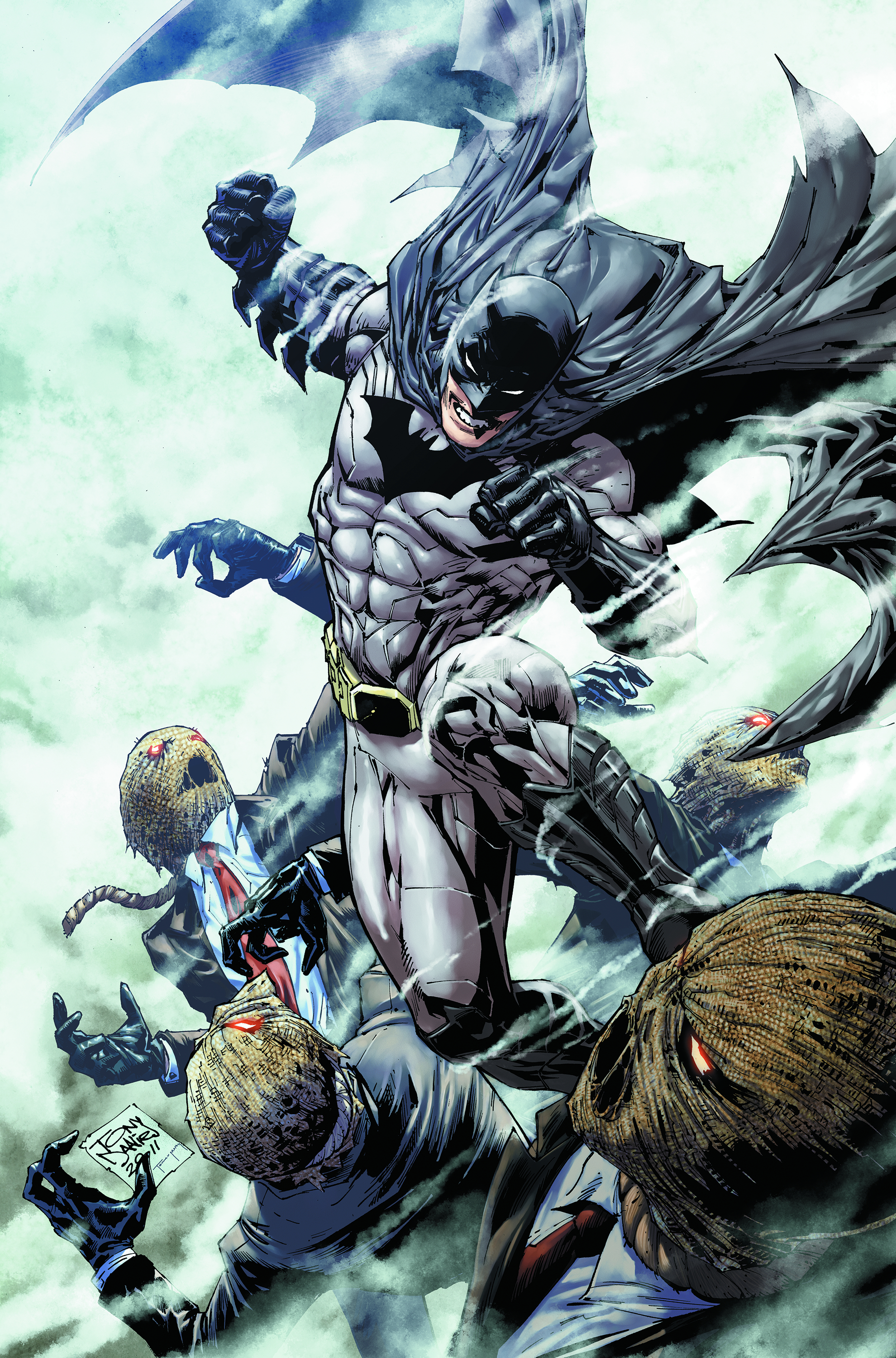 FEB120190
(W) Tony S. Daniel (A) Sandu Florea, Joel Gomez, Szymon Kudranski (A/CA) Tony S. Daniel
Bruce Wayne's girlfriend, investigative journalist Charlotte Rivers, tries to protect a long-hidden secret even when her own life hangs in the balance. The Scarecrow is after knowledge only she possesses, and he'll stop at nothing to get it from her. Can Batman uncover Charlotte's secret past in time to save her future? With the clock ticking and a dose of newly designed fear gas in the air, Batman must first fight his own nightmare as all of Gotham City turns against him. Plus, don't miss the start of a new backup story written by Tony S. Daniel and illustrated by Szymon Kudranski (PENGUIN: PAIN AND PREJUDICE)!