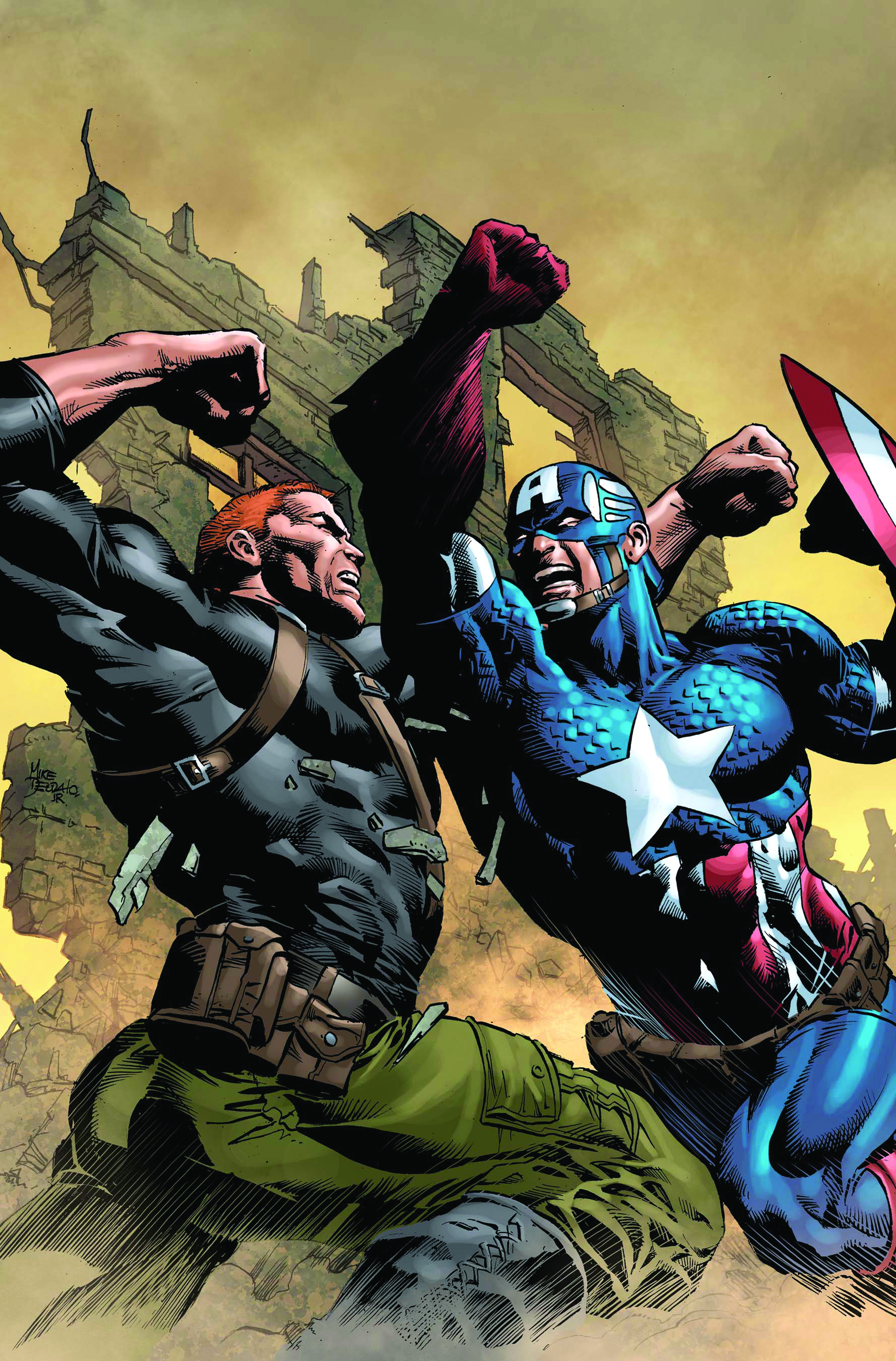 FEB110531
(W) Ed Brubaker (A) Roberto De La Torre (CA) Michael William Kaluta
Written by ED BRUBAKER
Penciled by ROBERTO DE LA TORRE
Cover by MIKE DEODATO
Thor Goes Hollywood Variant by TBA
Steve Rogers' old friend and fellow soldier John Steele is working with the Shadow Council against the Secret Avengers and against the world. What dark secret led to Steele's fall from grace? Can Steve Rogers learn the secret in time to save his friend and stop the Shadow Council? And if all else fails, can the Secret Avengers rise to the occasion and stop this covert menace?
32 PGS./Rated T+