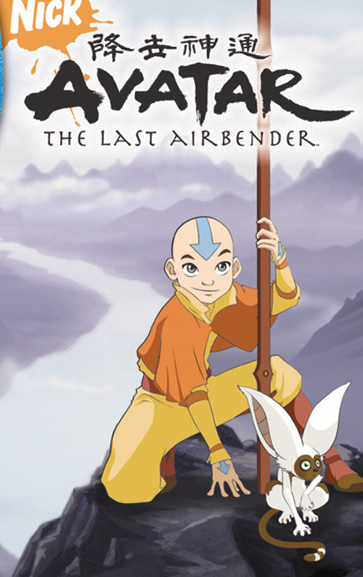 FEB063311
(W) Bryan Kanietzko (A) Michael Dante Dimartino
Although Aang denies to Katara that he is the Avatar, she soon learns the truth when a young Firebender prince named Zuko attacks her village, looking for the Airbender.  Aang must face his destiny as he fights for the tribe s safety and his life.  But with the help of Katara, Sokka and his flying bison Appa, Aang escapes Zuko s clutches.  Together, they journey into the war torn world to find a master to teach Aang Waterbending "the first step to becoming the Avatar.
Key Selling Points: