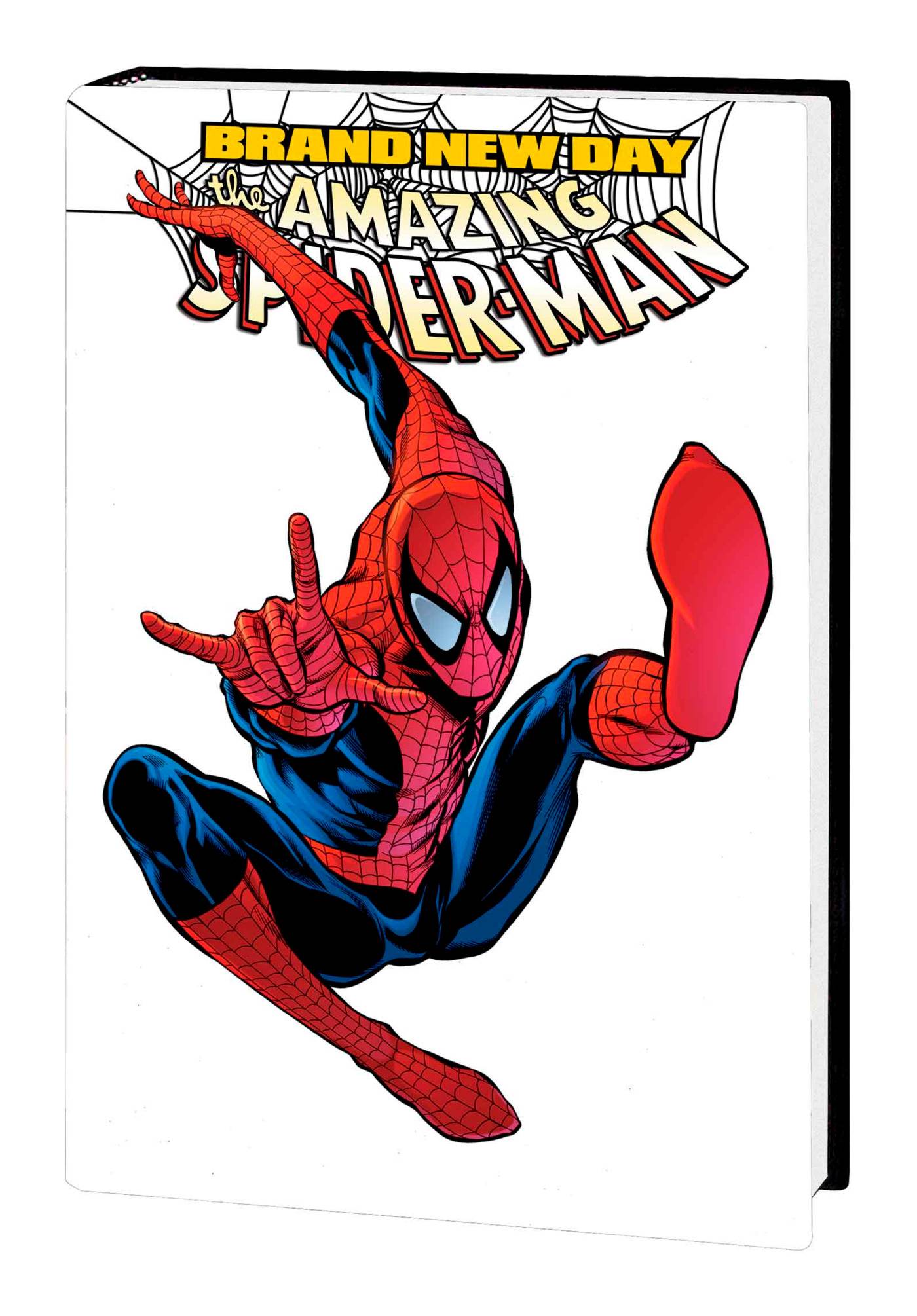 #
DEC220930
(W) Marc Guggenheim, Various (A) Phil Jimenez, Various (CA) TBD
The most celebrated era in modern Spider-history, featuring a rotating who's-who of comic book talents!
Peter Parker puts the past behind him and sets forth on a status-quo swing shift like no other - with new friends, new foes and some familiar faces - and Peter's life has never been crazier! If major changes at the Daily Bugle and the livestreaming foe Screwball weren't bad enough, the rampage of the furious Freak will have Spidey calling for his Avengers teammates and an all-new adventurer! Plus, "The Other Spider-Man!" Kraven's First Hunt! Norman Osborn as the face of law and order?! The dazzling debut of Jackpot! Spidey meets a President! And much more!
Rated T+
In Shops: Sep 13, 2023
SRP: $125.00
View All Items In This Series
ORDER SUBSCRIBE WISH LIST