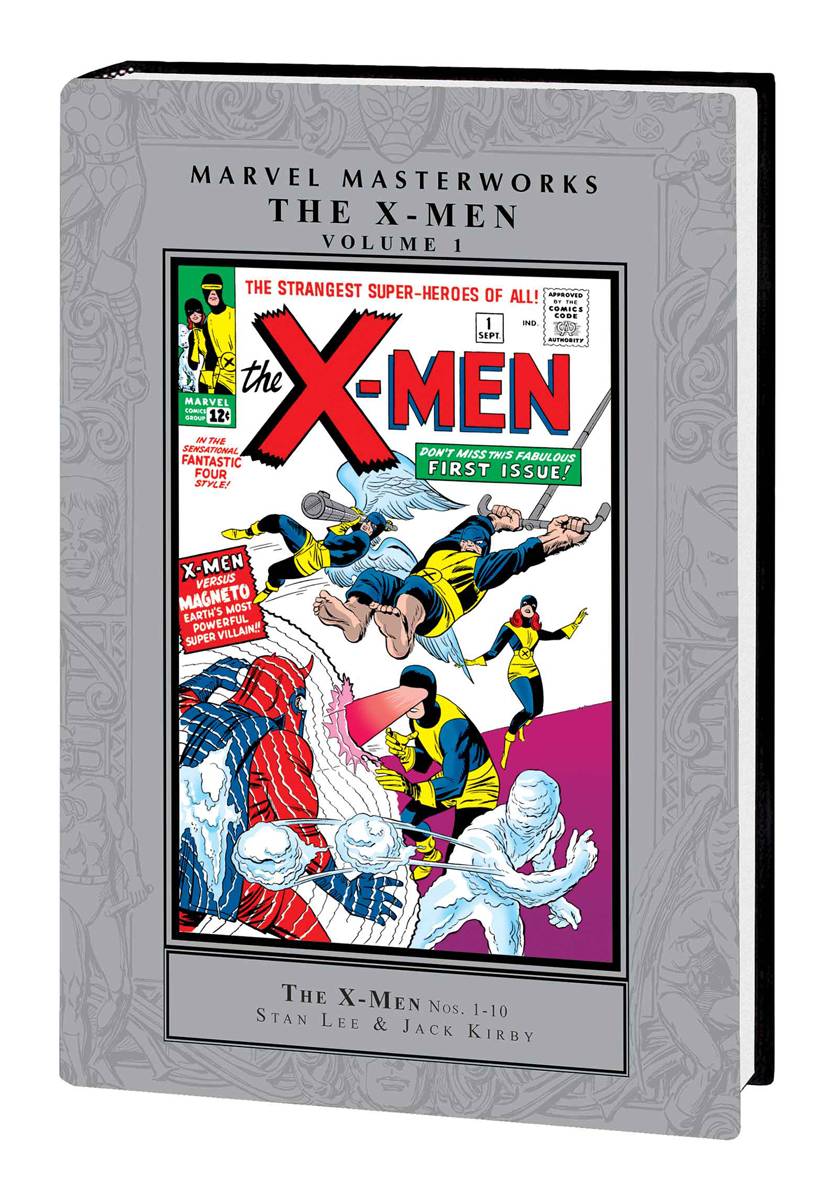 #
DEC220925
(W) Stan Lee (A/CA) Jack Kirby
A major reprinting of the original Marvel Masterworks Volumes is now underway, including the book that introduced the strangest superheroes of all - the X-Men!
Welcome to the uncanny world of the X-Men! Billed as "The Strangest Super-Heroes of All!" the X-Men became one comics' most-famous franchises. In these first ten issues by Stan Lee and Jack Kirby, you'll meet Cyclops, Angel, Beast, Iceman and Marvel Girl. As Professor X's students, they're a teen team on a mission to create peace and brotherhood between man and mutant. Their opposite - Magneto, the Master of Magnetism - also makes his first appearance in the famous first issue. You'll also see the first appearances of the Brotherhood of Evil Mutants, Marvel Universe mainstays, Quicksilver and the Scarlet Witch, the villainous Blob and Unus the Untouchable, as well as the reinvention of the Golden Age jungle adventurer, Ka-Zar!
COLLECTING: X-Men (1963) 1-10
Kids to Adults
In Shops: Jul 12, 2023
SRP: $75.00
View All Items In This Series
ORDER SUBSCRIBE WISH LIST