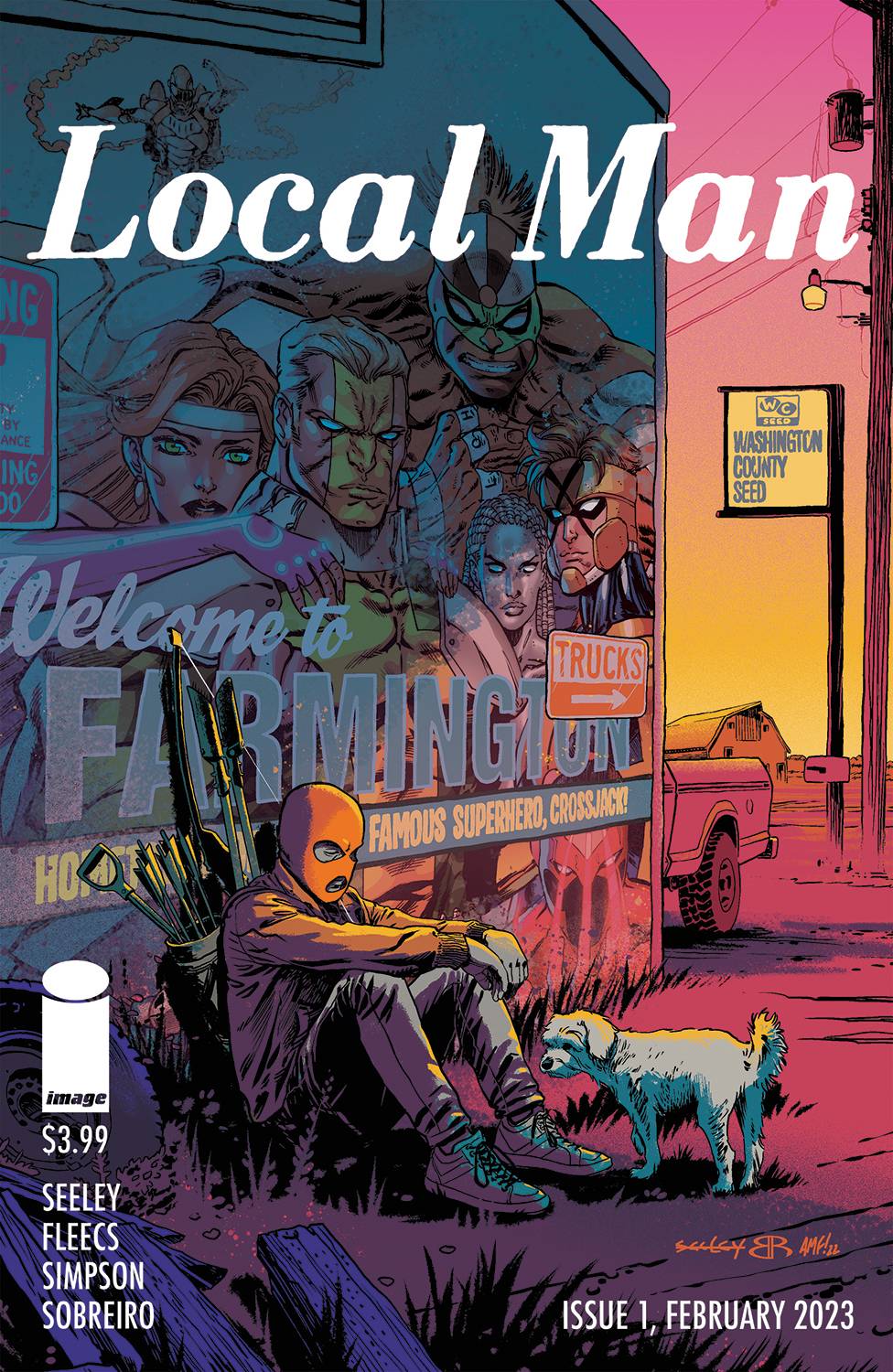 Once the star recruit of the media sensation super-team THIRD GEN, JACK XAVER had it all. But when controversy sends CROSSJACK crawling back to his mom and dad's basement in the Midwest, Jack struggles to fit into a world he left far behind. And then the bodies start piling up.

Each issue is a classic Image Comics FLIP BOOK with a lead story drawn by FLEECS and a superhero flashback into the depths of the Image Universe drawn by SEELEY. First issue contains 30 pages of story for only $3.99!
In Shops: Feb 22, 2023
SRP: $3.99
View All Items In This Series
PREORDER SUBSCRIBE WISH LIST