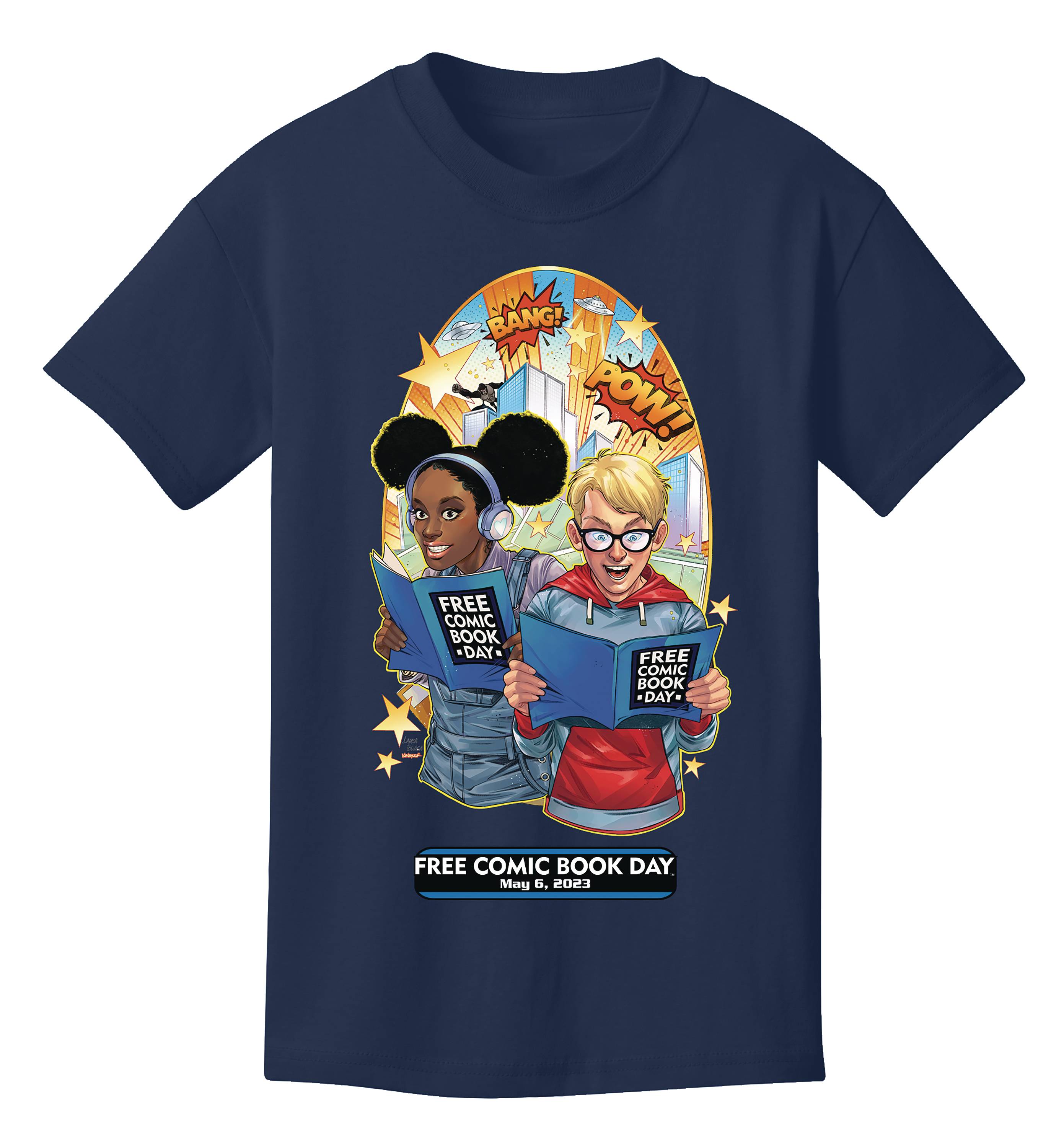 #
DEC220049
(A) Laura Braga
Laura Braga is an Italian comic book artist who began her career in 1999 as storyboard artist for Italian TV commercials. In 2002, she moved into the comic book
industry, working for an Italian publisher as an inker and background assistant. In 2012, Braga broke into the American comic book scene when she caught the eye of Top Cow Studios and became the regular artist on Witchblade. Since then, she has fulfilled her dream of working in superhero comics with her work on Marvel's Superior Iron Man, Captain Marvel, and The Punisher, as well as contributing art to other beloved characters such as Batman, Wonder Woman, and Harley Quinn. Braga's work can also be seen in Dynamite Comics, as well as throughout the Archie Horror title, Blossoms 666. Braga brings dynamic wonder and passion to her artwork, and both qualities come through with her commemorative art piece for Free Comic Book Day 2023.
In Shops: Apr 12, 2023
SRP: $15.99
PREORDER WISH LIST