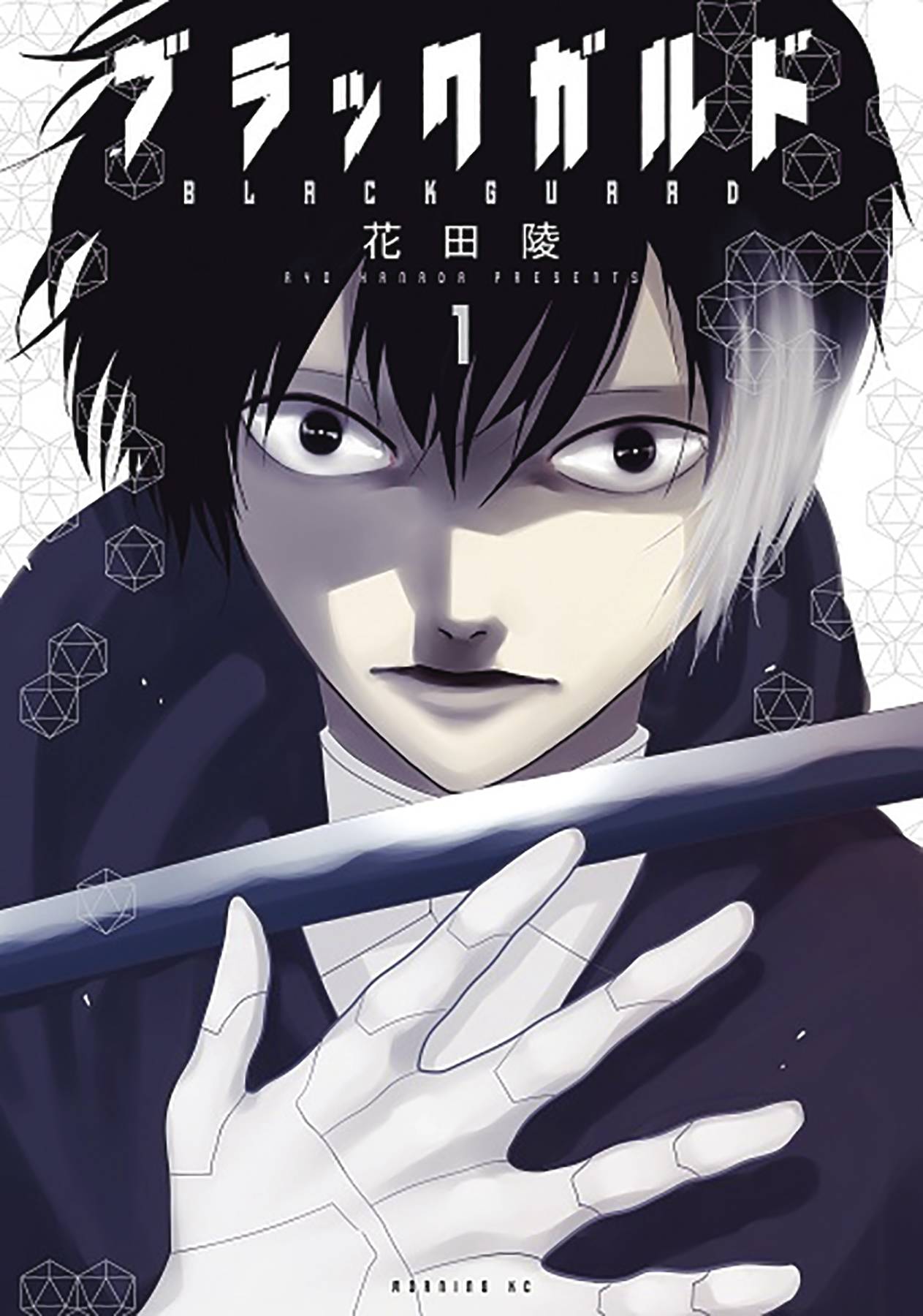 #
DEC212142
(W) Ryoh Hanada (A/CA) Ryoh Hanada
A new dark fantasy from the creator of Devils' Line, Ryo Hanada. The world is suddenly overrun by monsters called "shojo," and anyone who is bit by one is infected with a mysterious virus that turns them into the same being. To defeat the shojo, humans live in "aerial cities" and formed units called "guards." Nanao Minami, also known as the Blackguard, fights but without regard for his own life. What is his motivation and why does he want to die so readily?
In Shops: Apr 27, 2022
SRP: $12.95
View All Items In This Series
ORDER SUBSCRIBE WISH LIST