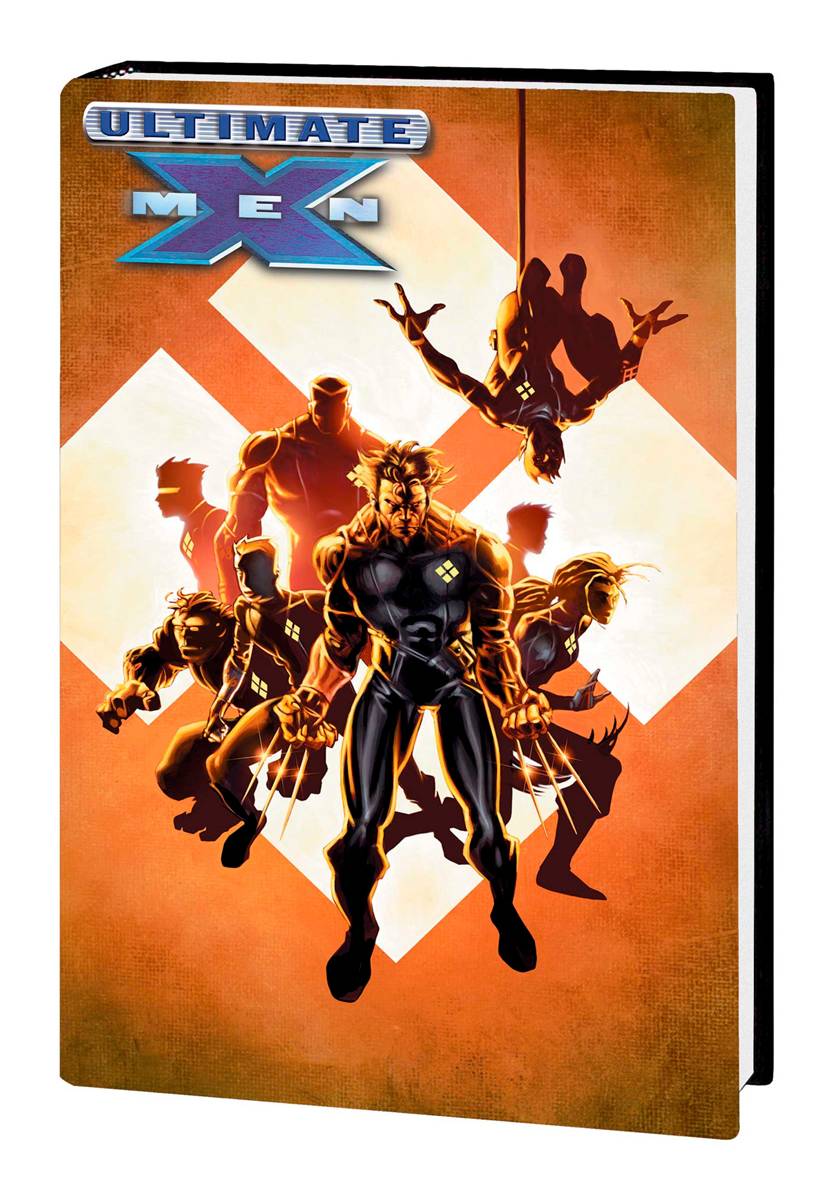 #
DEC211084
(W) Mark Millar, Various (A) Various (A/CA) Adam Kubert
The series that catapulted Marvel's mega-popular mutants into the 21st century! In ULTIMATE X-MEN, Mark Millar and Adam Kubert - joined by a standout lineup of blockbuster artists - reinvented Cyclops, Jean Grey, Wolverine and more for a new era. Now, at last, their entire world-building run is collected in Omnibus form! Led by Charles Xavier, the X-Men are teens trained to use their genetic gifts to keep the peace between mutants and humans! But they're not ready for what's coming! Meet the Ultimate Universe's versions of Proteus, the deadly son of Professor X...the Phoenix, Jean's dark alter ego...and the master of magnetism, Magneto! See the X-Men go to war with their world's equivalent of the Avengers, the Ultimates! And get to know your favorite mutants all over again! Collecting ULTIMATE X-MEN (2001) #1-33 and #1/2 and ULTIMATE WAR #1-4.
Rated T+
In Shops: Oct 26, 2022
SRP: $125.00
View All Items In This Series
ORDER SUBSCRIBE WISH LIST