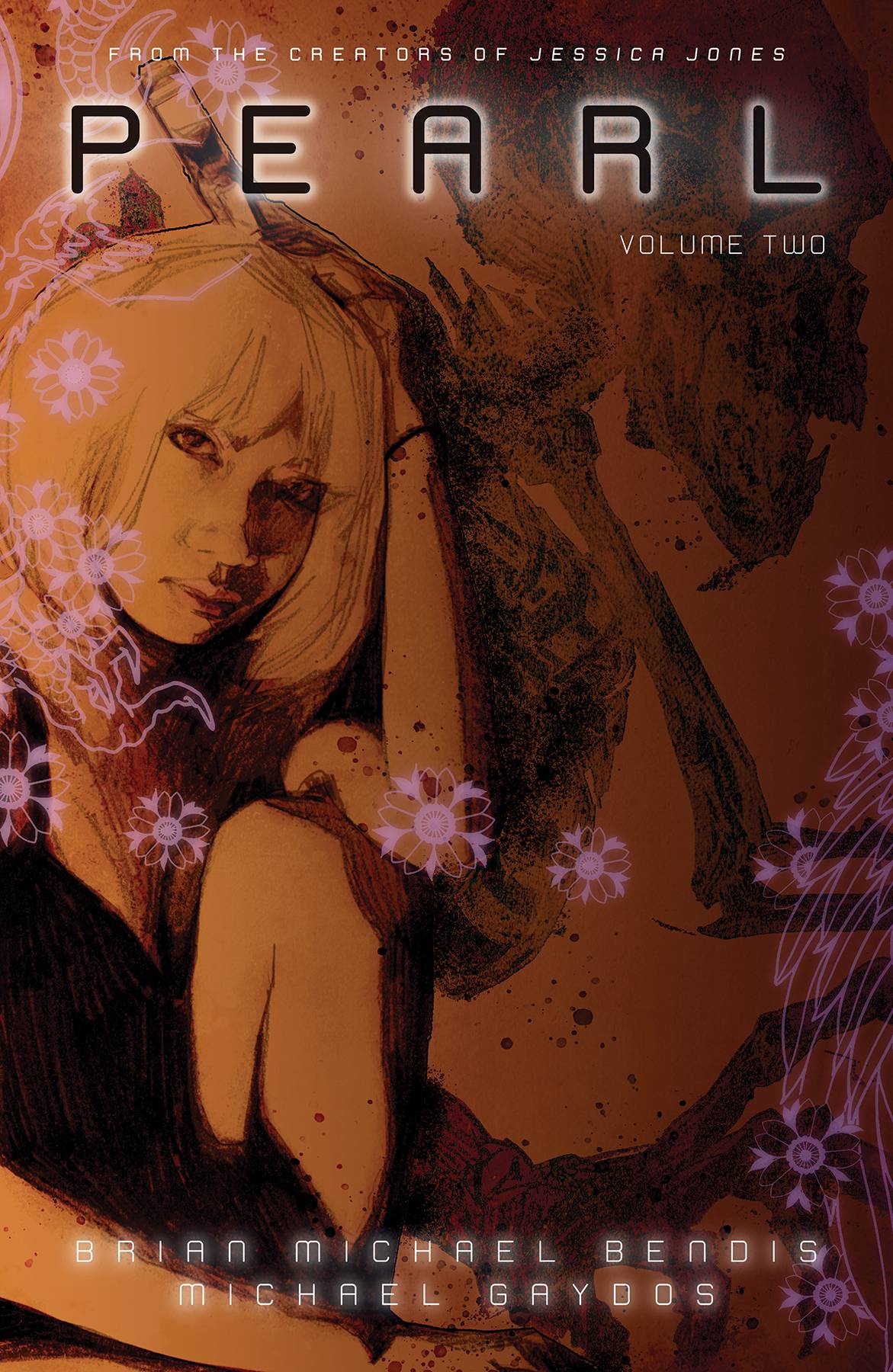 #
DEC210385
(W) Brian Michael Bendis (A/CA) Michael Gaydos
Pearl Tanaka's boss, the malevolent Mr. Miike, used to think that she was merely a highly successful tattoo artist. But now that he knows about her gift for killing, he wants to put her deadly talents to use in service of his criminal empire. Pearl, however, has just learned some very interesting things about her late mother-and now she has a completely different career path in mind.
As she travels to Japan to uncover the secrets of her heritage, Pearl hopes that by confronting Mr. Miike's boss on his home turf she can get her father freed from jail, keep her fellow tattoo artist and wannabe boyfriend Rick Araki safe, and take control of her destiny for the very first time. It doesn't work out the way she planned . . .
Collects Pearl issues #7-#12.
In Shops: Apr 20, 2022
SRP: $19.99
View All Items In This Series
ORDER SUBSCRIBE WISH LIST