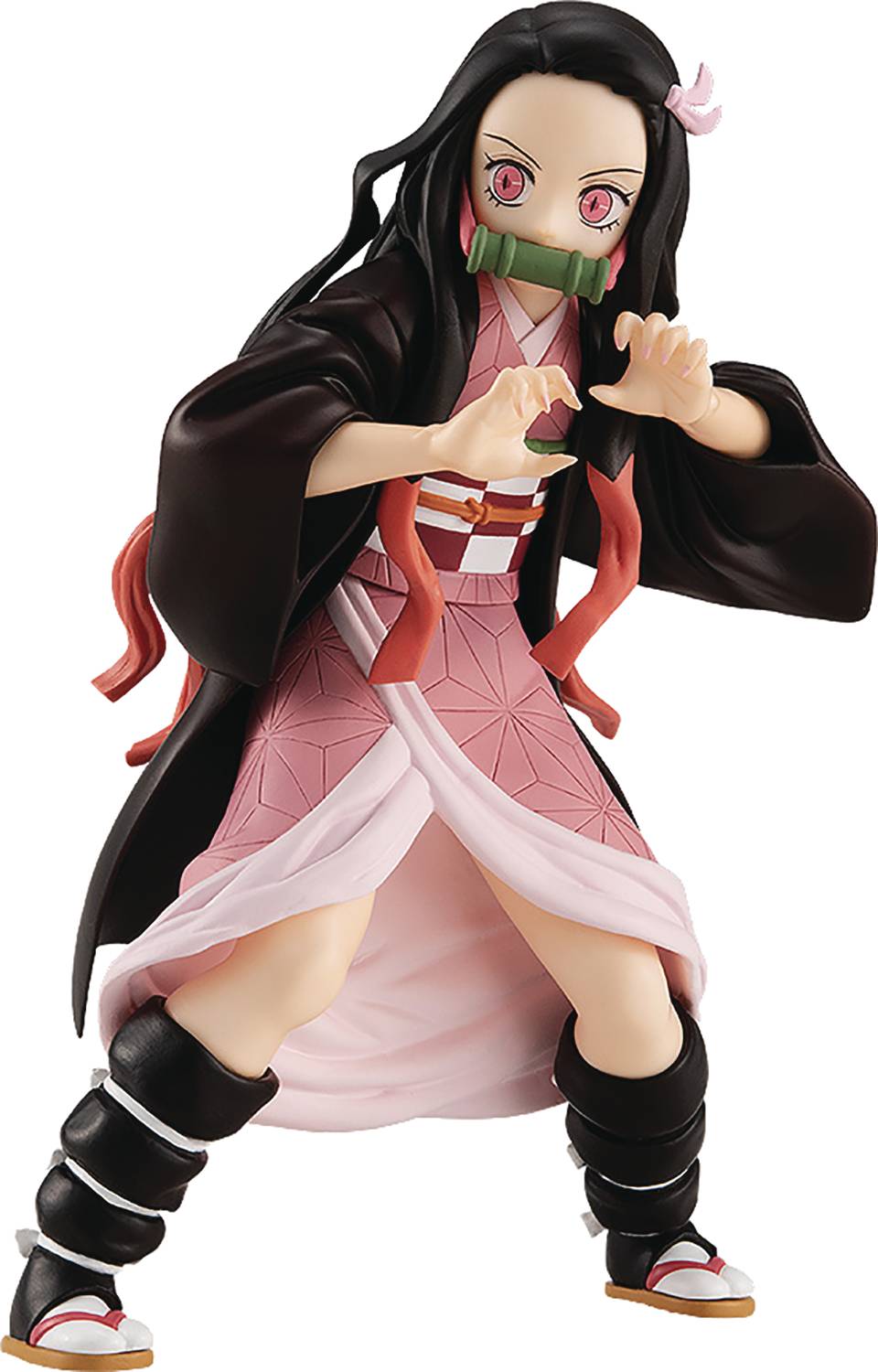 # # # # # #
DEC209303
From Good Smile Company. From Demon Slayer: Kimetsu no Yaiba comes a POP UP PARADE figure of the main character Tanjiro Kamado's sister, Nezuko Kamado! She's been recreated in a combat pose as she fights for humanity in her demon form. POP UP PARADE is a new series of figures that are easy to collect with affordable prices and speedy releases! Each figure typically stands around 7-8" in height and the series features a vast selection of characters from popular anime and game series!