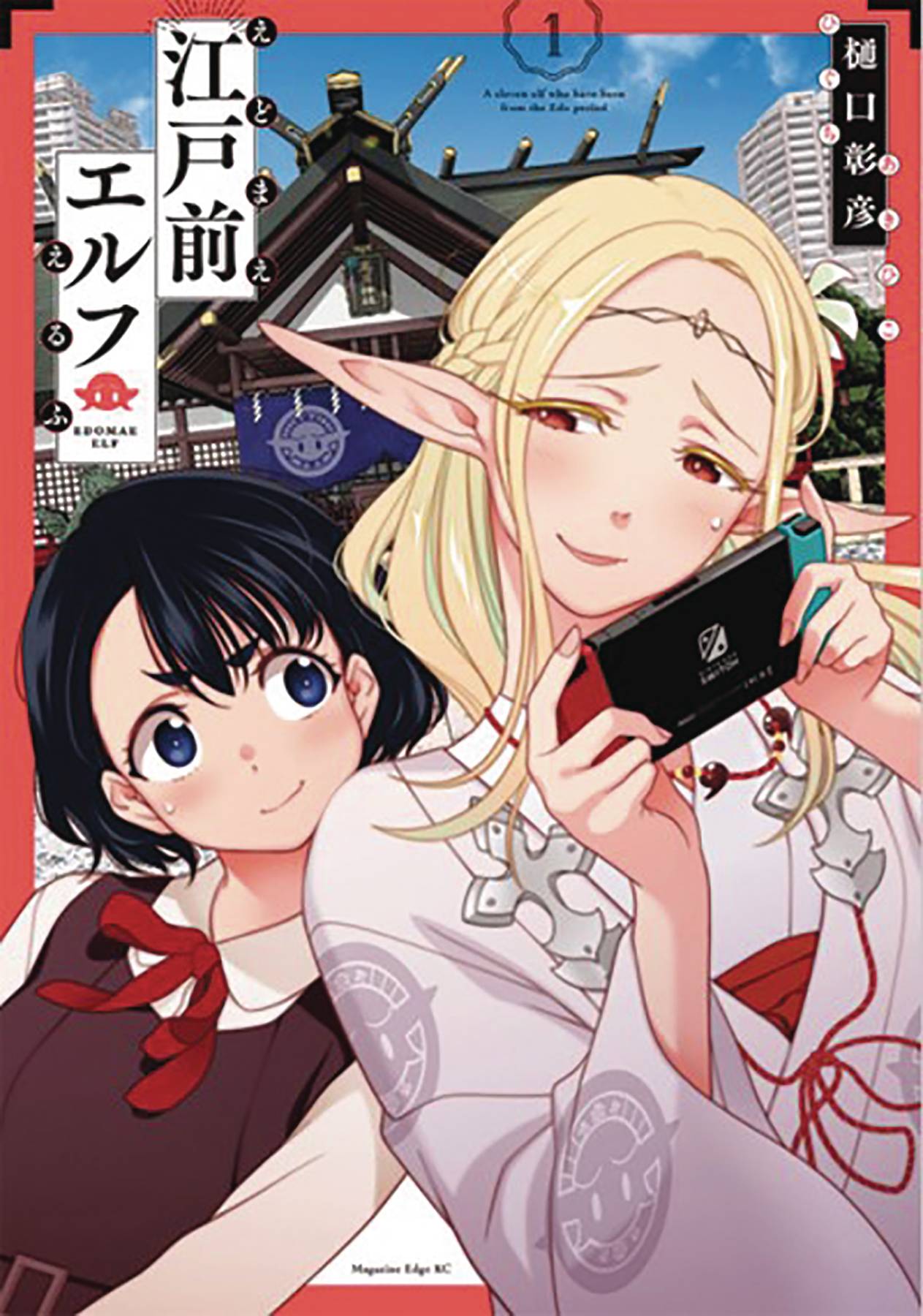 #
DEC201963
(W) Akihiko Higuchi (A) Akihiko Higuchi
Koganei Koito is a teenager who works as an attendant to the Takamimi Shrine. Rumors have it that a deity dwells within the shrine, but the actual resident is an immortal elf who found herself stuck on Earth some four hundred years ago. What's more, the elf is a total shut-in who won't go outside... and has developed a taste for video games! Now the attendants at the shrine have to cater to the elf's love of the most modern gizmos - from handheld games to virtual reality headsets - in this charming fantasy comedy!
In Shops: Mar 24, 2021
SRP: $12.99
View All Items In This Series