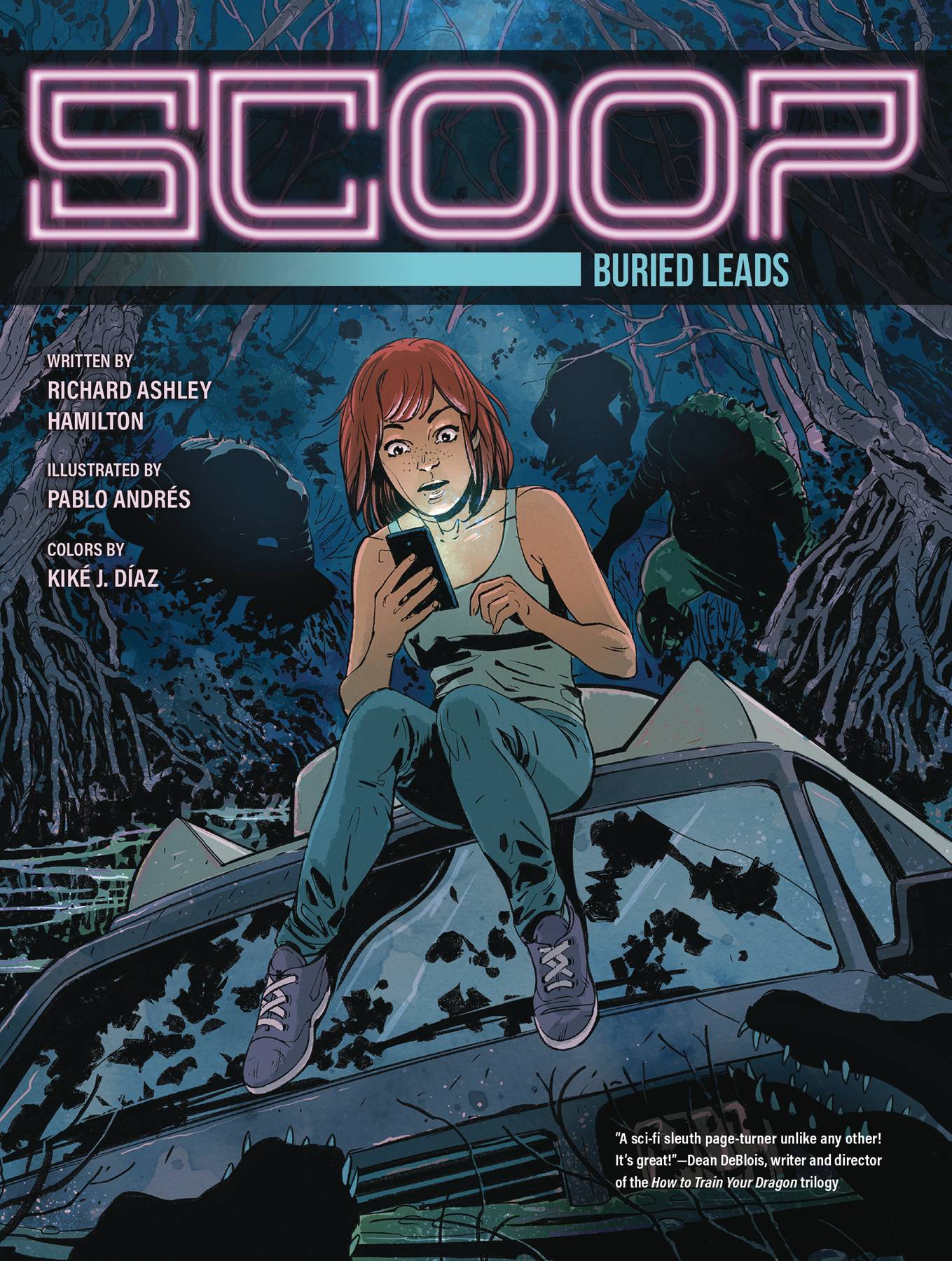 #
DEC201520
(W) Richard A. Hamilton (A) Pablo Andres
There is more to Miami teenager Sophie Cooper's second major case as a teenage investigator/journalist than meets the eye. Sophie's newfound fame as an investigative reporter leads to her next case as a famous local chef is charged with the murder of his ex-wife. Despite overwhelming evidence, the hometown hero maintains his innocence and wants Sophie's help in finding the real killer. Can she pull it off, considering that she has to deal with her hectic internship at WMIA 7, planning her upcoming quinceñera, and the overwhelming drama of high school?
In Shops: Mar 03, 2021
SRP: $12.99
View All Items In This Series