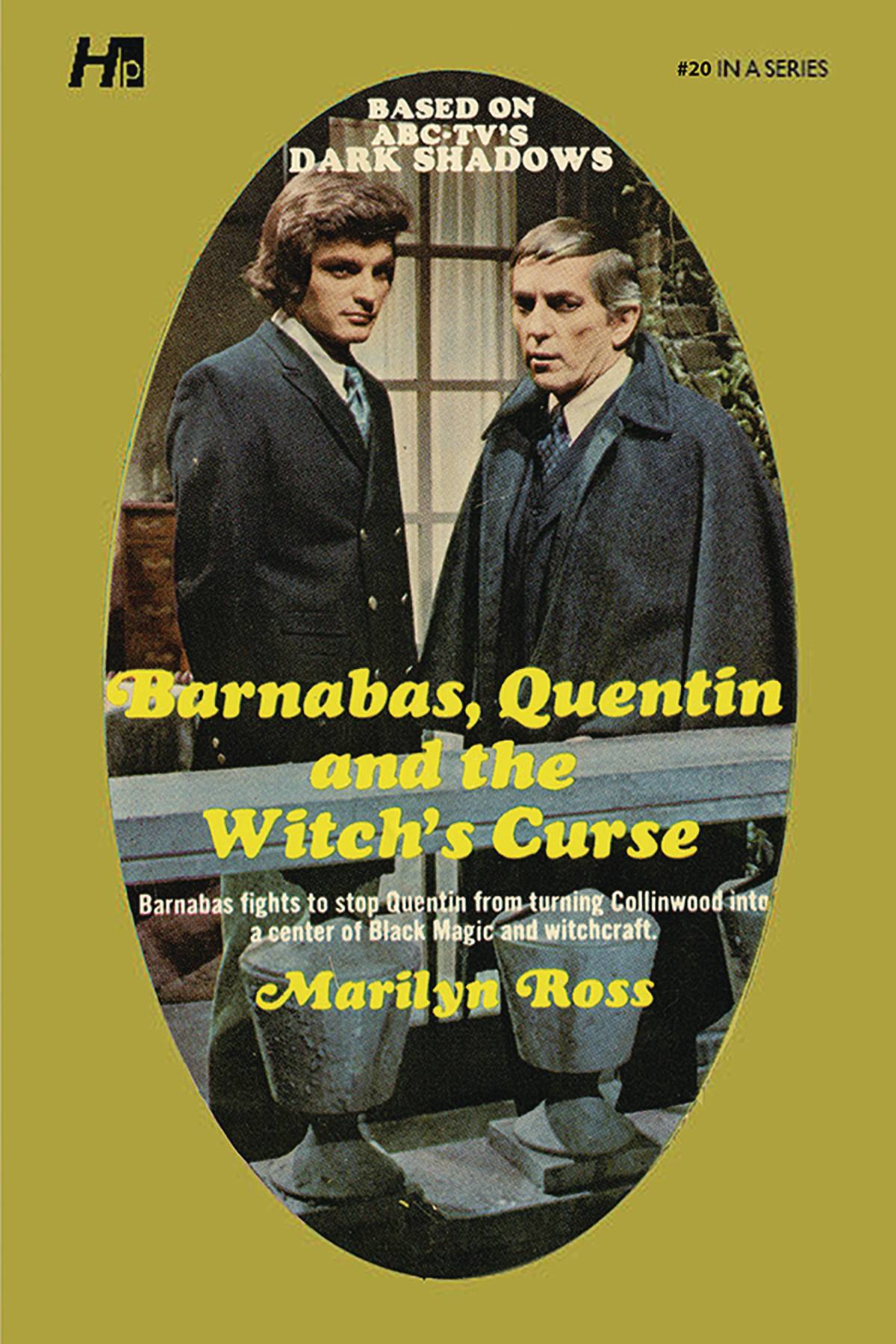 #
DEC201513
(W) Marilyn Ross
Against her will, Anita Burgess accompanies her brother Jeffrey to Collinwood. He is determined to get revenge against Quentin Collins who he believes is responsible for his best friend's death. Pretending friendship toward Quentin, Anita and Jeffrey learn he has established a Black Magic center at Collinwood and has several young women completely under his power. Jeffrey enlists Barnabas's aid in his struggle to destroy Quentin, both to avenge his friend's death and to free the young women. But he does not realize that by destroying Quentin, he risks destroying Anita as well.
In Shops: Feb 24, 2021
SRP: $14.99
View All Items In This Series