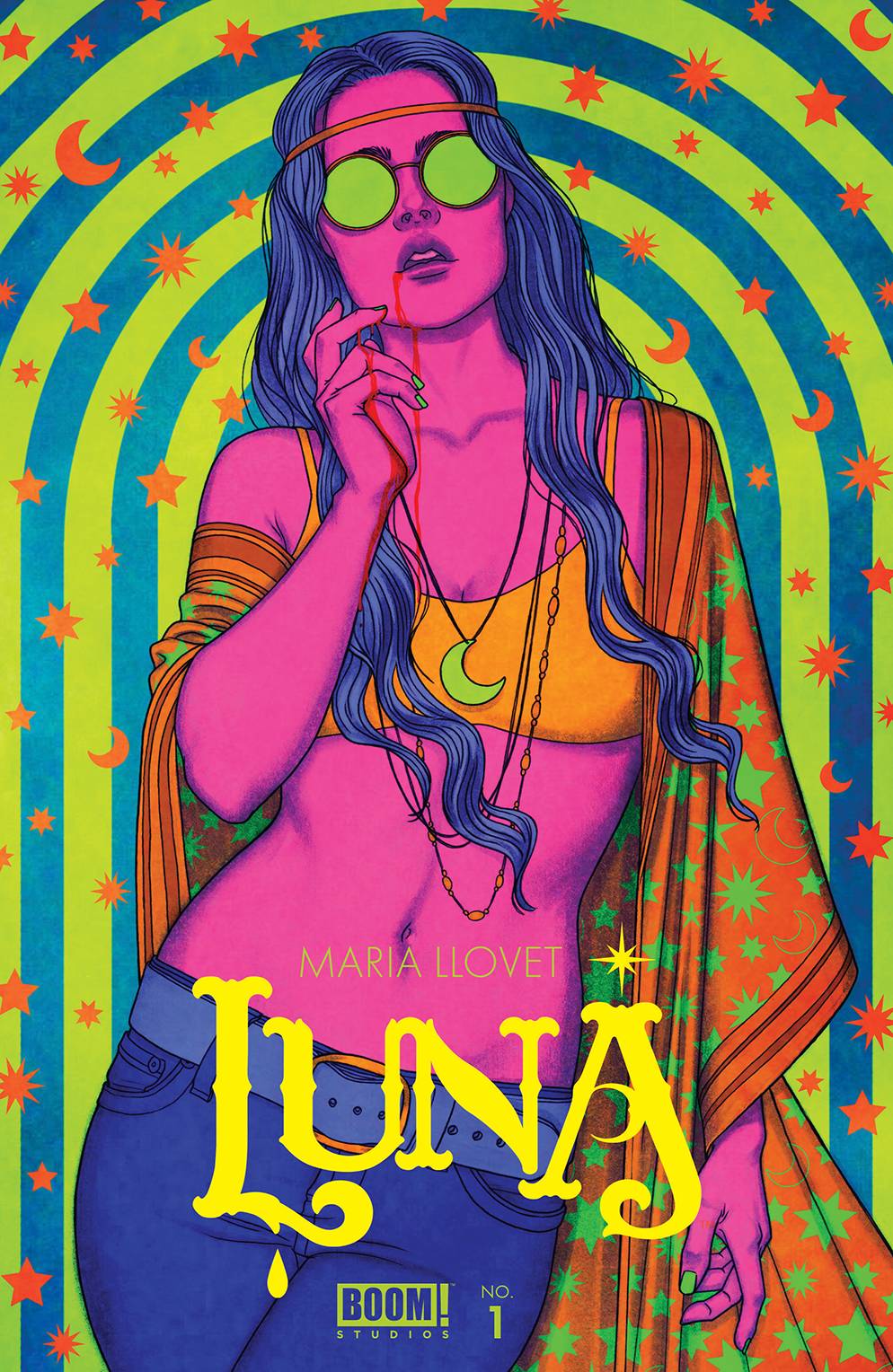 #
DEC200997
(W) Maria Llovet (A) Maria Llovet (CA) Jenny Frison
*  For fans of Faithless and Die comes a new dark thriller from acclaimed writer & artist Maria Llovet about a young woman named Teresa, who's plagued by prophetic dreams that connect her to something powerful, something...divine.
*  When Teresa fatefully crosses paths with the Family of the Sun, she believes them to be exactly what anyone else in the late '60s would expect - a hippie cult whose leader claims to have met the divine.
*  But secret blood rituals, powerful drugs and sex runneth amok will bring Teresa face-to-face with the truth about the Family, herself and the dark secret behind her dreams.
*  Immortality, magic and alchemy, and the true power of enduring love collide in this new series for Mature Readers.
In Shops: Feb 03, 2021
SRP: $3.99
View All Items In This Series 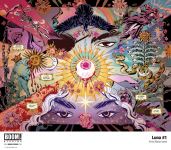