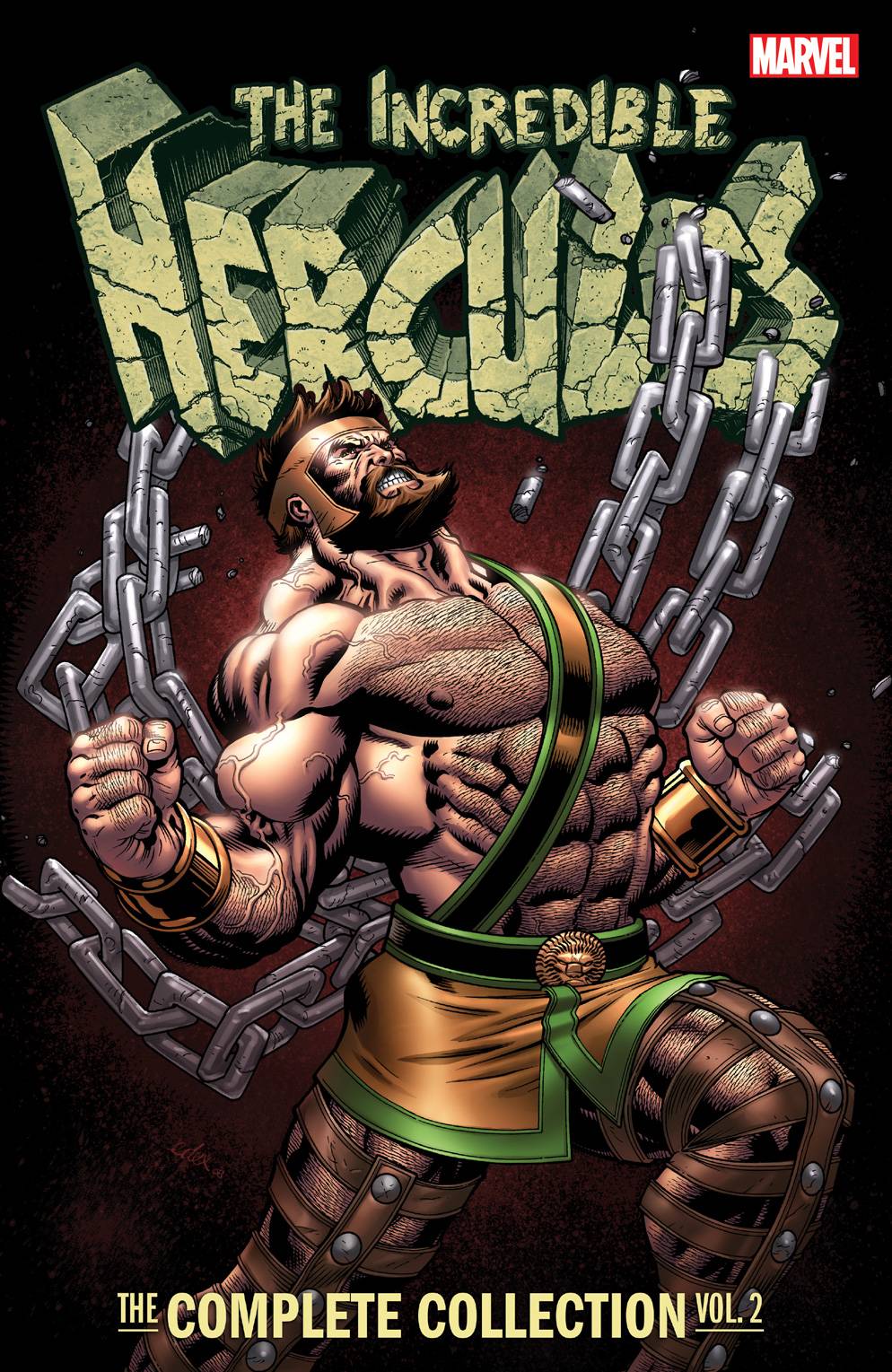 #
DEC200667
(W) Greg Pak, Fred Van Lente (A) Clayton Henry, More (CA) Ed McGuinness
No rest for warriors! Hercules is looking for some R&R - and hopes to find it in the arms of Namora! But the Greek Goliath is called to action when the Amazons attack Atlantis! What strange artifact are they searching for, and how do they plan to reshape the entire world? Amadeus Cho picks a side, but it might not be Herc's! Then, Hercules' ancient ascent from mere mortal to Olympian god is finally revealed in a classic origin tale! And as Hear consolidates power in the Olympus Group, Herc clashes with Norman Osborn's Dark Avengers - including his half-brother Ares! Plus: A terrible threat to the Dark Elves is a job for Thor! But what happens if the Odinson is unavailable? Presenting Thor-cules! (Hercu-Thor?) And at long last, Amadeus Cho learns the truth about what happened to his family! Collecting INCREDIBLE HERCULES #121-137.